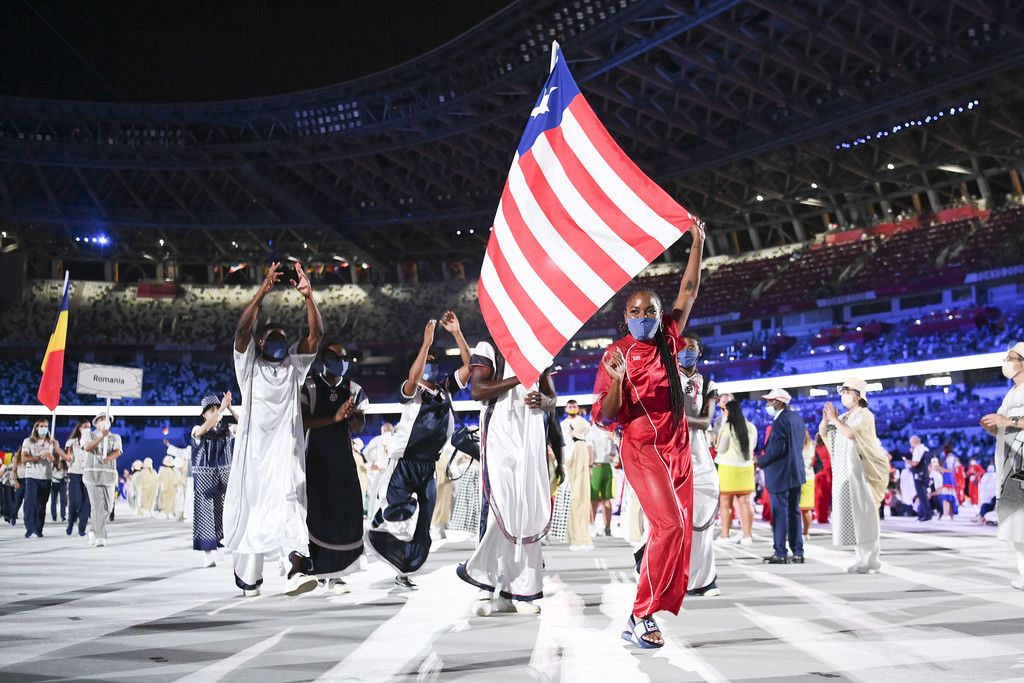 TOKYO –  Ebony Morrison reached the 100m hurdles semifinals in her first ever appearance at the 2020 Olympics.

Morrison, who represented team Liberia, ran a time of 13.00 seconds and finished sixth in heat 2 to earn the final spot in the semis. The Miami native set a personal best time in the event while competing for the Canes of 11.76, which ranks as the second-fastest time in program history.

Morrison will compete in Sunday morning’s semis at 7 a.m. ET.

After reaching the 100m semifinals, Murielle Ahoure’s time in Tokyo came to an end after running a time of 11.28 seconds in the final heat. Ahoure’s time finished as the 18th fastest time of the day.

Ahoure ran a season best time of 11.16 in the first round to reach the semis in her third Olympic games appearance.