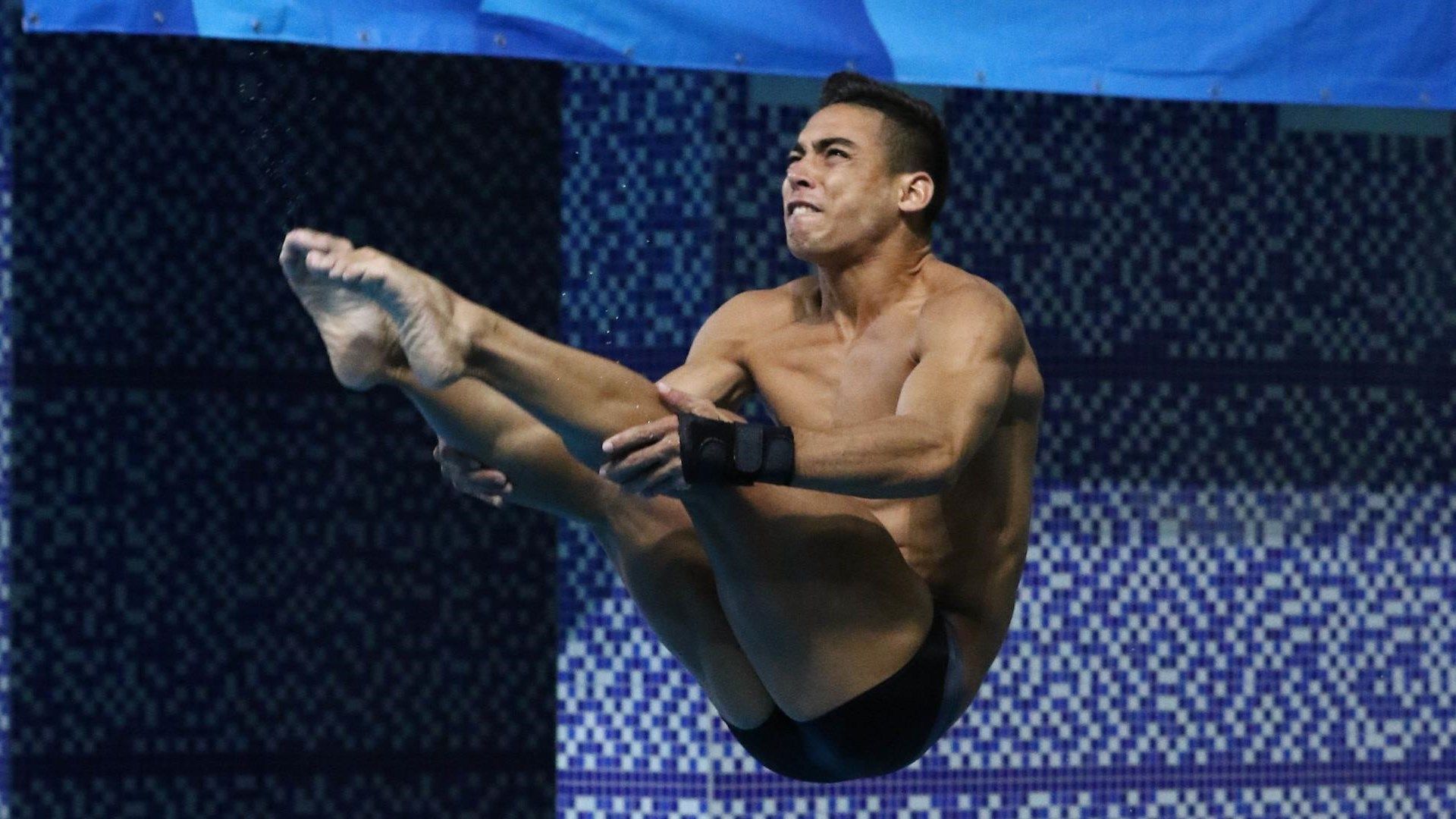 Herrera Advances to Finals on 3-Meter

INDIANAPOLIS — University of Miami alum Briadam Herrera became the fourth Hurricane to advance to the finals at the 2021 U.S. Diving Olympic Team Trials on Wednesday from the Natatorium at IUPUI.

A day after a trio of platform divers made the cut, Herrera finished in fifth place on the 3-meter springboard with a score of 849.80 through the semifinals to earn the right to compete in Sunday’s finals.

Freshman Jack Matthews delivered a strong performance of his own Tuesday, just missing out on the 12-man final round by finishing in 13th place (695.95). Matthews was only three points behind Evan Moretti (698.60), who finished in 12th.

Herrera is looking to qualify for his first Olympics with Team USA by earning one of two spots on the roster for the 3-meter springboard. Herrera sits just 25 points behind Grayson Campbell (874.20), who finished in second place.