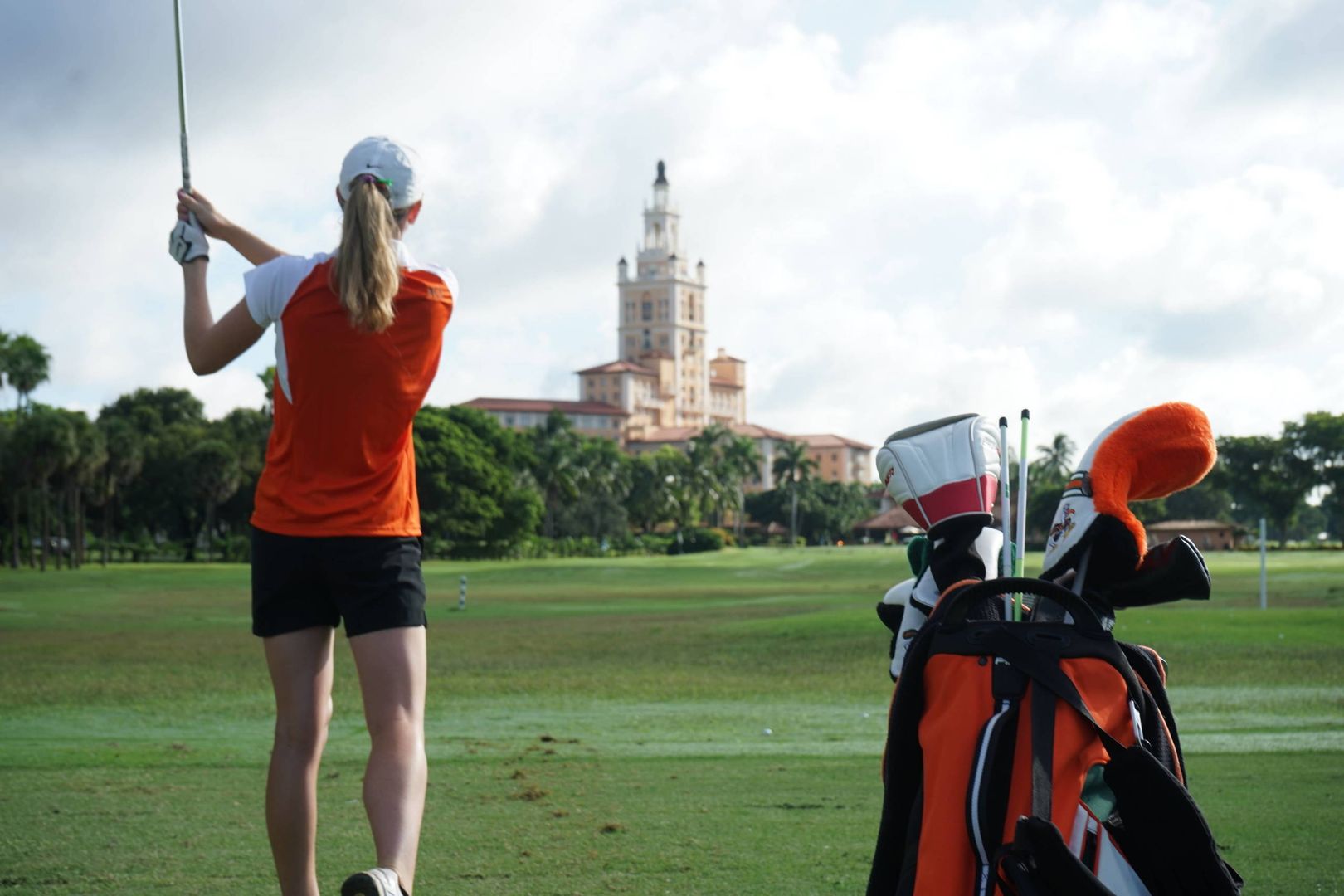 CORAL GABLES, Fla. – The University of Miami women’s golf team closed out the fall portion of its 2015-16 schedule on Tuesday as it took sixth at the 2015 Betsy Rawls Longhorn Invitational.

The Hurricanes posted a final round team score of 293 and finished the tournament with a three-round total of 884.

Miami was paced by a pair of Top 10 finishes by sophomore Daniela Darquea and freshman Dewi Weber both of whom tied for sixth, posting three-round totals of 216.

Darquea finished the tournament on a high note as she posted a four-under-par score of 68. Weber also shot under par in her final round of the fall season as she carded a 70.

Kent State won the two-day event as it posted a tournament total of 859.

The Hurricanes open the spring portion of their 2015-16 season on Feb. 7 as they head to the UCF Challenge in Orlando, Fla.