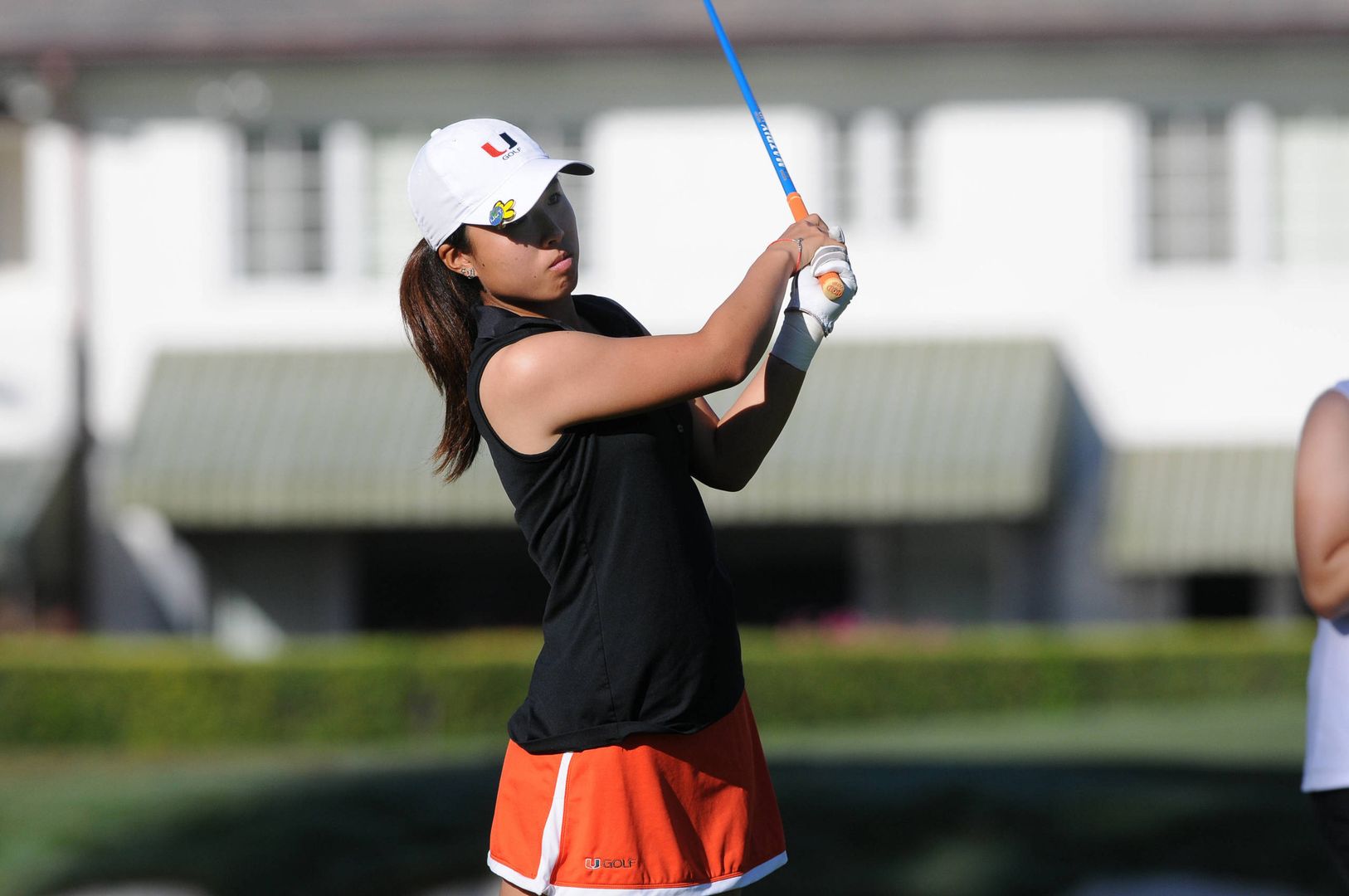 ST. GEORGE, Utah – The No. 32-ranked University of Miami women’s golf team concluded its 2014-15 campaign after it placed 15th at the NCAA St. George Regional on Saturday.

The three-day event was held at the par 71, 6,255-yard Entrada at Snow Canyon Golf Country Club.

The Hurricanes posted a third round total of 302 and finished the tournament with a three-round tally of 924.

Fellow senior Leticia Ras-Anderica (Moraira, Spain) tied for 46th after she carded a three-round total of 230.

Joining USC in the NCAA Championship from the St. George Regional will be Stanford, Arkansas, UNLV, Virginia and California.