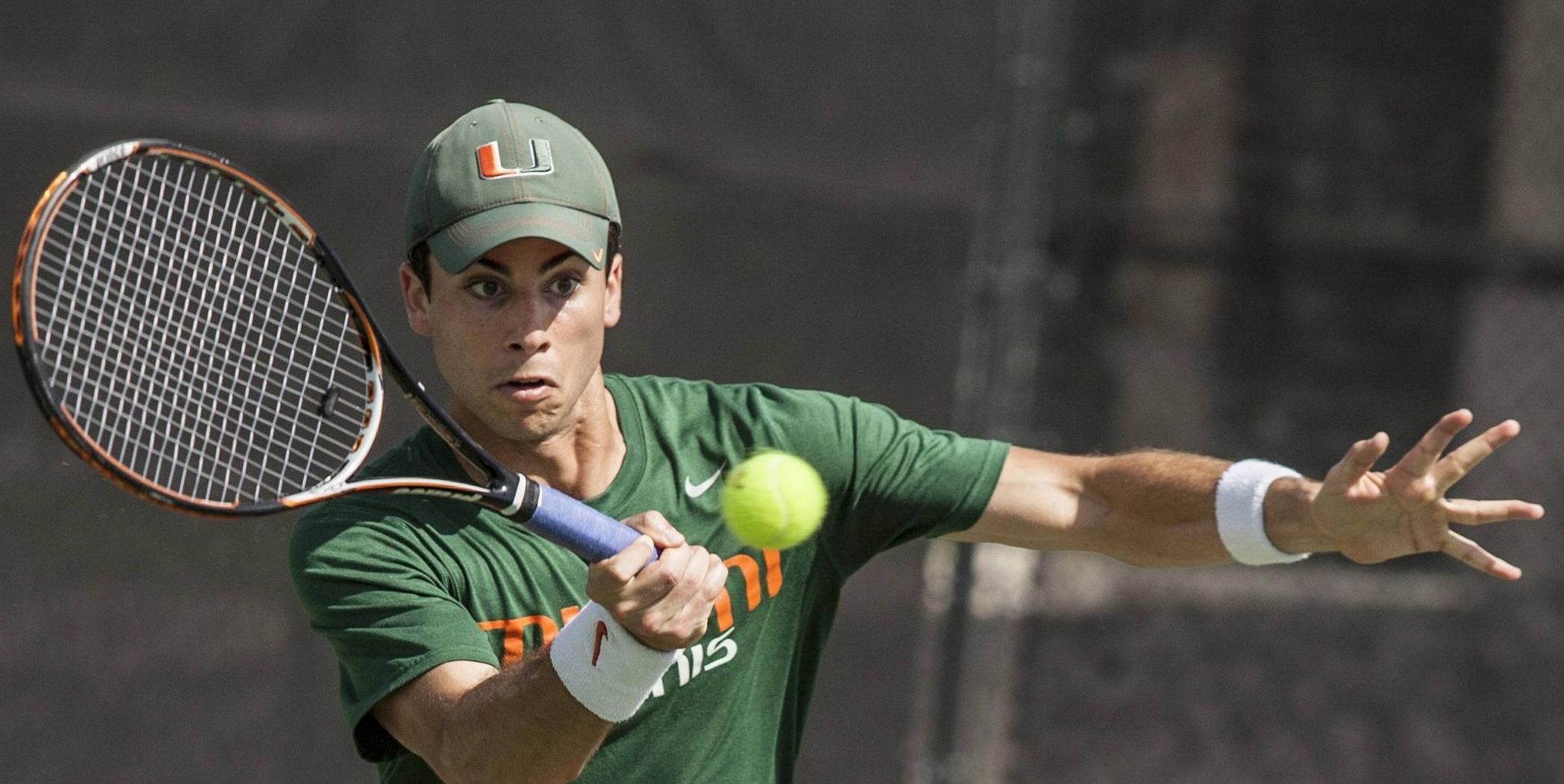 CORAL GABLES, Fla. – University of Miami senior Omar Aly has been named an alternate for the 2014 NCAA Division I Men’s Tennis Championships held May 21-26 at the Dan Magill Tennis Complex in Athens, Ga., the NCAA announced today.

Aly is the eighth of nine alternates for the championship.

Aly, who has been ranked as high as No. 66 by the ITA this season, posted a 14-7 singles mark this season, with a 5-4 record in ACC play. He has defeated a pair of Top 25 players this season and has posted winning streaks of seven and four matches. In four seasons at Miami, he has notched a 33-32 singles record.