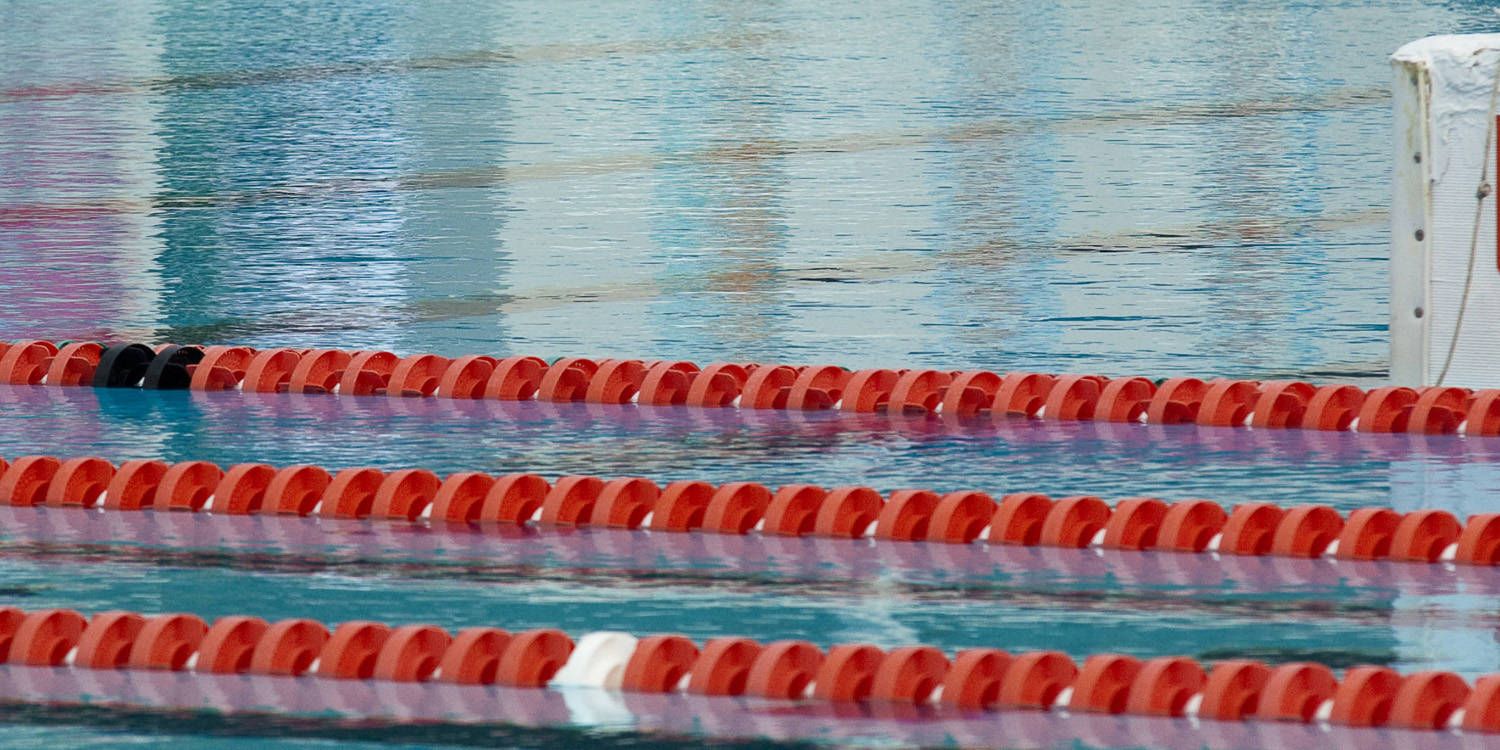 Kara McCormack, Thea Vock and Lindsay Lester were selected on the women’s side and Zac Nees was the honoree on the men’s side.

To be eligible for consideration for the All-ACC Academic Team, a student-athlete must have earned a 3.00 grade point average for the previous semester and maintained a 3.00 cumulative average during his or her academic career.

Lester, a psychology and Spanish major, and McCormack, a mathematics major, were each selected for the third time in their careers. An exercise physiology major, Vock was selected for the second time.

Vock and McCormack, the reigning ACC Women’s Diver of the Year, recently earned All-America recognition in the one-meter diving event at the 2014 NCAA Swimming & Diving Championships. McCormack also reeled in All-America honors in the platform finals in Minneapolis, Minn.

Nees received his first All-America honors as a Miami Hurricane when he finished seventh in the 3-meter on the second day of the 2014 NCAA Men’s Swimming & Diving Championships in March.