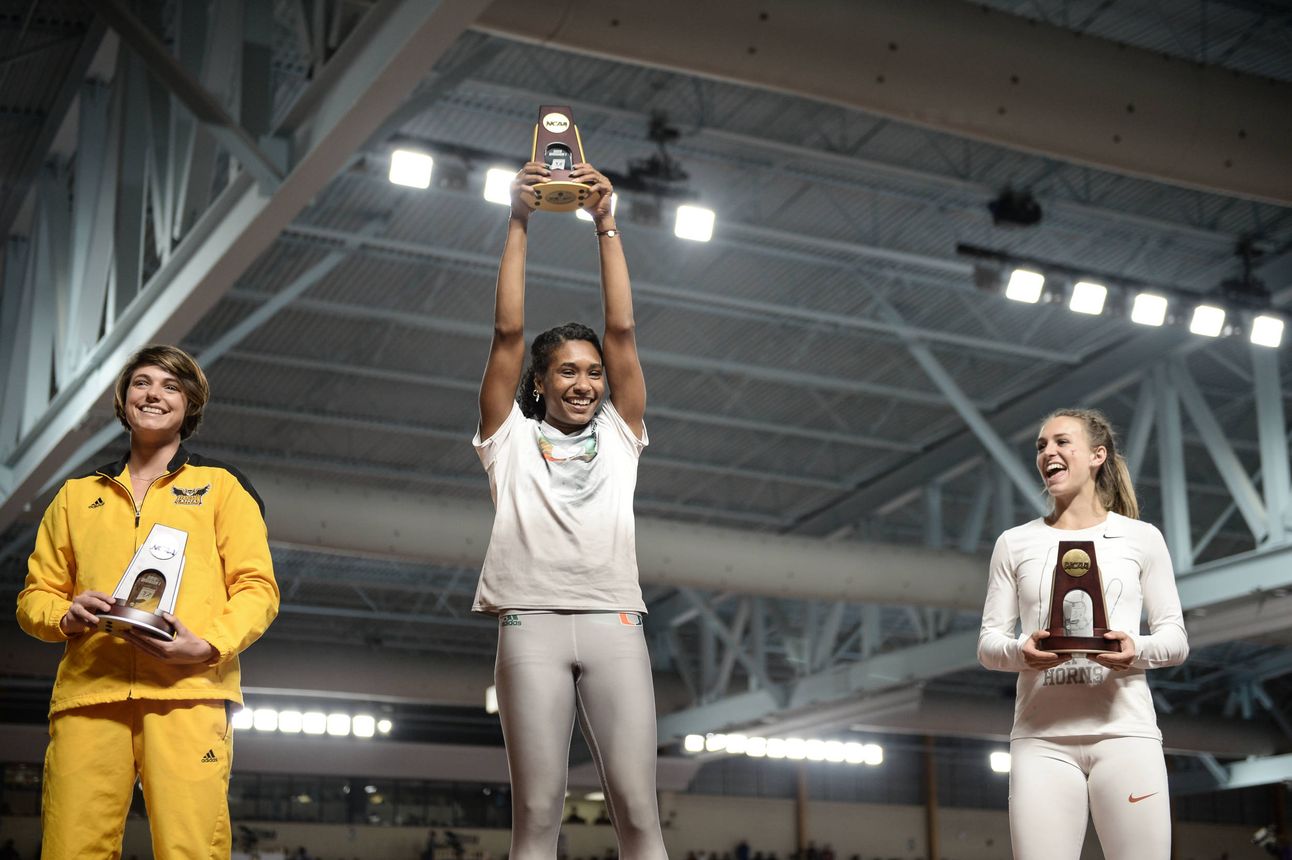 The Miami track and field program is one of the most highly recognizable programs to date. Under the direction of Director of Track and Field/Cross country, Miami now has over 200 All-America honors and 17 individual National Champions.

Miami’s track success doesn’t stop at individual accolades, as the women have won 16 conference titles, eight while with the Big EAST and eight in the ACC. The Canes won the Big EAST outdoor title in six of their final seven years in the conference and opened their ACC tenure sweeping the 2005 and 2006 seasons in both indoor and outdoor.

Most of Miami’s success has come under the tenure of Director of Track and Field/Cross Country Amy Deem. Prior to her hiring of head coach, the Canes had never produced an NCAA-qualifying mark. 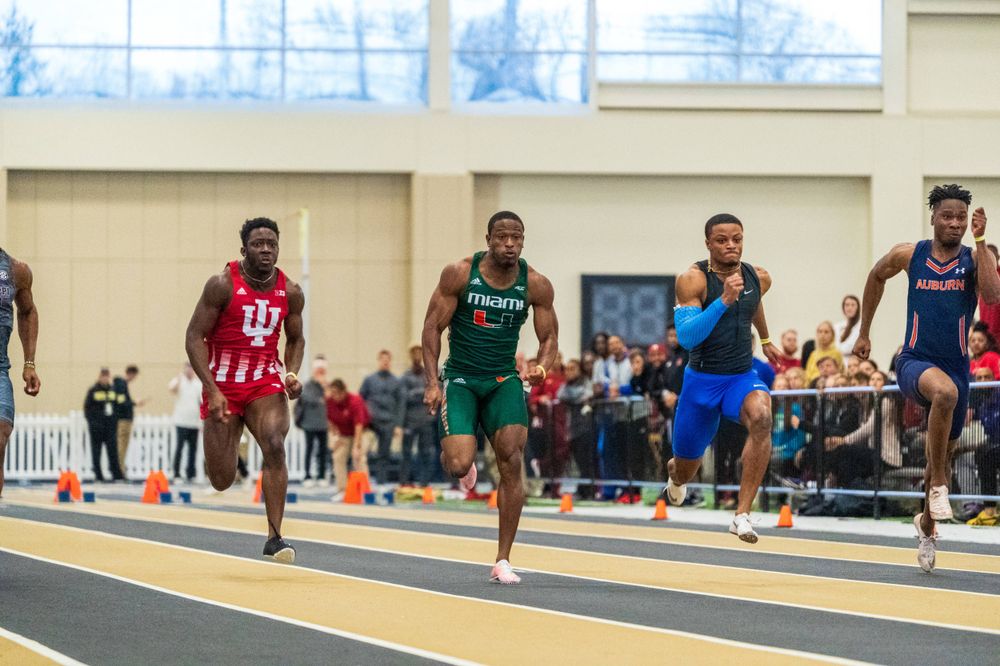 A list of the above accomplishments can be found here: