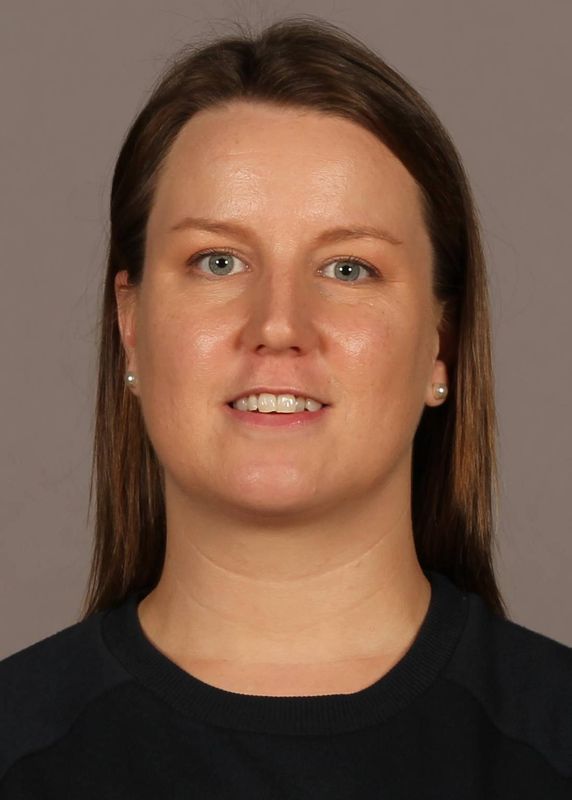 Taurii Kastning was named Recruiting Coordinator and 1st Varsity Assistant in October 2013. Over the remaining 2013-2014 season, Kastning worked primarily on recruiting, signing 11 new members to the squad for UM. She also worked with the 2V8+.

Kastning is a 2007 graduate of the University of Miami and rejoins the Hurricanes after spending three years as an assistant at Tulsa.

Kastning was a volunteer coach for the University of Miami women’s crew in 2006-07 and again in 2009.

From 2001-2005, Kastning was involved in coaching at several levels of club rowing, primarily working hands-on with athletes who just want to train and race. Kastning has worked with youth rowers in Tampa, Fla., Masters rowers in Tulsa, Okla., and was the head coach for Chicago River Rowing and Paddling.

As a student athlete at Miami, Kastning, then Miss Taurii Coyne, earned four varsity letters. A seasoned varsity competitor, Kastning was part of the UM Freshmen 8+ that placed 2nd at the 2003 Big East Conference Championships. She was also part of the V4+ that placed 3rd at the 2004 Big East Championships. Coach Taurii graduated in 2007 with two degrees from UM. She also served her university as the Undergraduate Senator for Athletics and President of the Student Athlete Advisory Committee (SAAC).

Prior to UM, Kastning was a founding member of the Tampa Catholic HS rowing program, and raced most often in single sculls for Tampa Rowing Club at events including The Head of the Charles. She has appeared at many Florida regatta sites as a competitor and spectator and enjoys how much the sport has grown in the region.

She is Level II certified by USRowing and is a member of The Collegiate Rowing Coaches Association.

Kastning and her husband, Jarod, love being part of the UM community. They are frequently found enjoying Cuban coffee in South Miami with their dogs, Asher and Jersey.