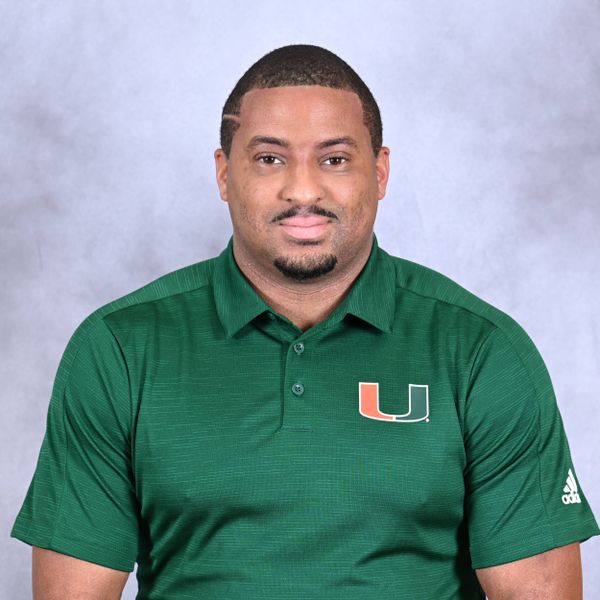 DeHaven joined the Miami track and field staff in 2019 as the Assistant Track and Field Coach.

Before making his way to training the pros, DeHaven worked at Butler Community College for one season as an assistant coach. While at BCC, DeHaven implanted competition strategies, coached practice sessions, assisted in recruiting, while also being the prime contact for student services with academics and compliance.

DeHaven got his first start in the track and field world at Auburn University for two seasons in 2012 to 2014. While working with the Tigers, DeHaven assisted associate head coach Henry Rolle with the development of Jamaican Olympian champion Kerron Stewart, Trinidad and Tobago Olympian Marc Burns and junior Bahamian champion Anthonique Strachan. He also planned the sprinter, hurdlers and mid-distance runners practice before getting his intro in international coaching at the 2012 Bahamian National Championships.

DeHaven helped the Tigers earn back-to-back Outdoor All-American honors in the 4×100 in 2010 when the team finished fifth with a time of 40.44 seconds. His final All-American recognition came at the 2012 NCAA Outdoor Championships when the 4×100 finished with the third-best time in program history at 38.69 seconds.

DeHaven earned his Bachelor of Arts in Communications at Auburn, while minoring in Business Administration.