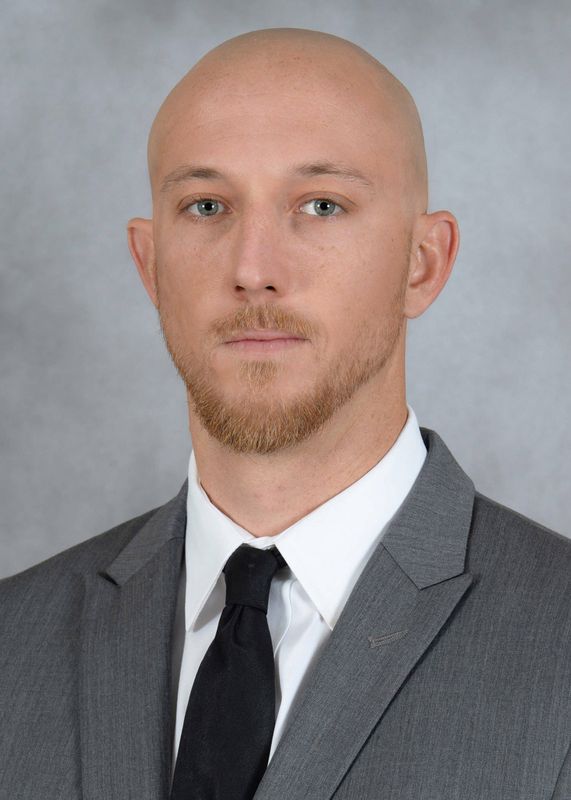 Kyle Bellamy is in his fourth season at the University of Miami and his first as the Hurricanes’ director of football nutrition & performance.

In his current capacity, Bellamy assists with oversight of the sports performance nutrition needs for football.

Bellamy, a 2009 Miami alum and former Hurricanes baseball player, is no stranger to the Coral Gables community, as he spent the previous two seasons working in the Hurricanes’ strength and conditioning department as a full-time intern.

As a player at Miami, Bellamy participated in College World Series with the No. 1-ranked Hurricanes in 2008, when he was a second-team All-American and was invited to play for Team USA. In 2009, Bellamy earned first-team All-America honors, and was named to watch lists for a number of major honors, including the Golden Spikes Award, the Dick Howser Trophy and Stopper of the Year Award.

Following his collegiate career, the Chicago White Sox selected Bellamy in the fifth round of the 2009 MLB First-Year Player Draft.

During his time with the White Sox, Bellamy was recognized as the “Hardest Working Pitcher in the Organization” in 2010 and 2012.