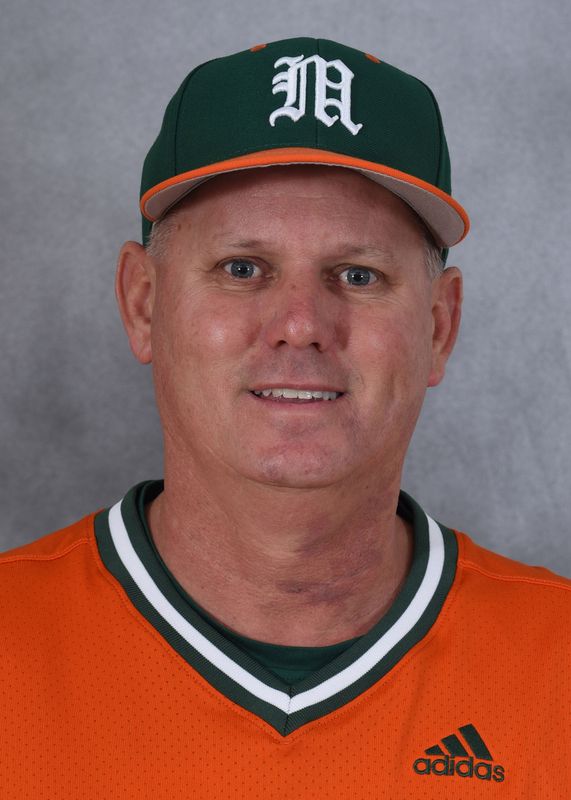 Gino DiMare became the ninth head baseball coach in University of Miami history prior to the 2019 season.