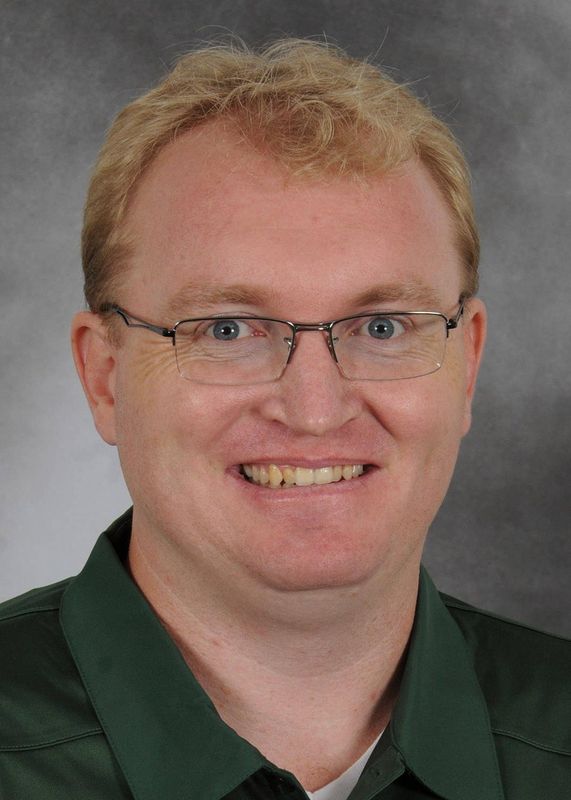 Brent Smith is in his first season working as the volunteer assistant with the Miami volleyball program.

The 28-year-old played collegiately at Pepperdine University and was a member of the Waves’ National Championship team in 2005. He trained under Volleyball Hall of Fame coach Marv Dunphy and graduated from Pepperdine in 2008 with a bachelor’s degree in liberal arts.

A native of Brea, Calif., Smith has experience coaching club volleyball as well as boys’ high school volleyball. He has also worked as an elementary school teacher.