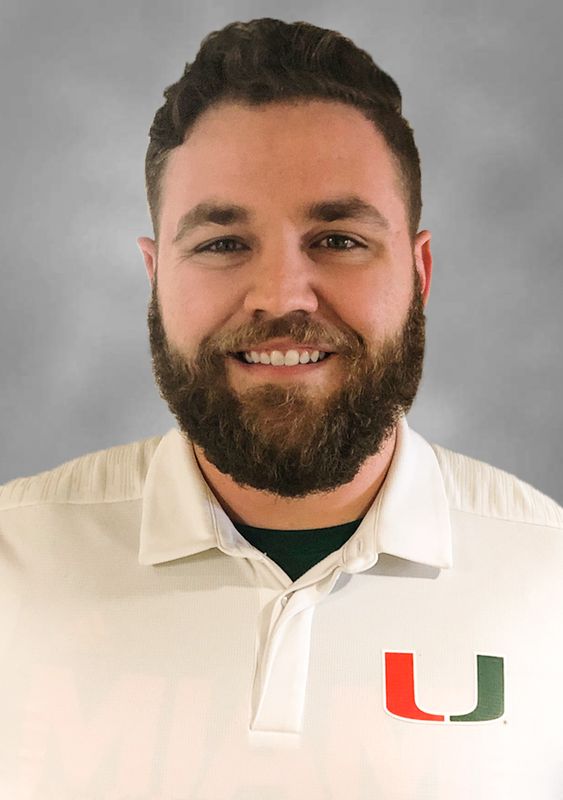 Robert joined the University of Miami athletic department after a stint with the Oregon State University football program, where he served as their football recruiting graphic designer.

Prior to joining the Beavers, Robert spent time with the University of Notre Dame in athletics marketing, where he was the marketing lead for a handful of Fighting Irish sports while simultaneously handling many of the department’s graphic design projects.

Before entering the world of collegiate athletics, Robert spent two years as a college football analyst and recruiting analyst for Campus Insiders. He also held roles as a basketball operations assistant with the WNBA’s Chicago Sky and as a corporate partnerships intern with the Charlotte Hornets.

In 2015, Robert graduated from the University of Florida with two B.S. degrees in journalism and sport management.