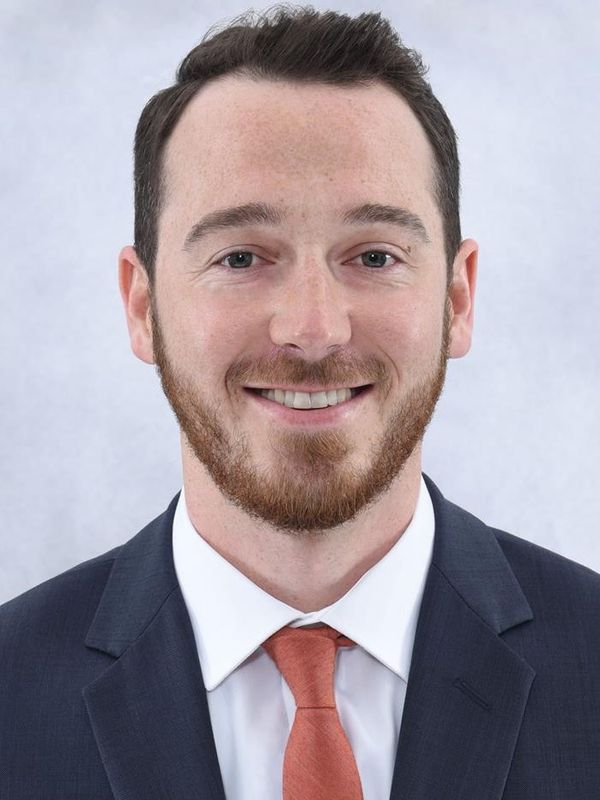 Smale, who arrived to Coral Gables in July 2018 as the Assistant Athletics Director of Business Operations, plans, prepares and manages the department’s operating budget, and oversees the daily operations of the business office. Smale serves as liaison to the university’s budget and controller’s offices, among other duties.

Smale spent more than two years at George Washington University as a business/compliance assistant, and has previous experience at D.C. United and the Bowie Baysox.