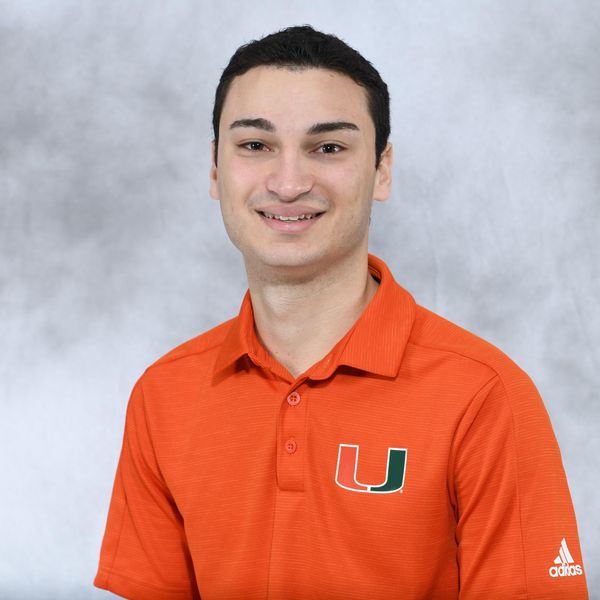 Lee Rosenberg joined the University of Miami Athletic Department in July 2019 as a Client Experience Specialist. He will help implement the department’s vision of instituting world-class customer service standards for the passionate and loyal Miami Hurricane fan base.

The Cooper City, FL native graduated from the University of Miami in 2017 with a bachelor’s degree in Sport Administration. During his undergrad at The U, Rosenberg contributed to the athletic department in various roles including ticket sales intern, student-athlete tutor and student radio broadcaster. Rosenberg served as a color commentator for Hurricane Baseball games on WVUM 90.5 FM and accompanied the team to the 2016 College World Series in Omaha, Nebraska.

Previously, Rosenberg was as an Account Executive for the Miami Open at Hard Rock Stadium.