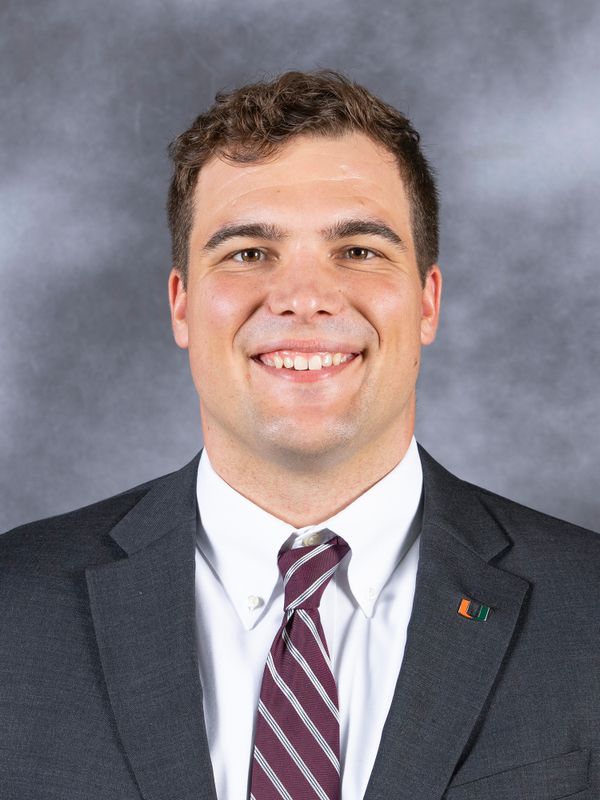 Forney joins the Canes from Miami(OH) University where he served from 2017 to 2021. He held two roles in his time with the RedHawks. First, as the Director of Baseball/Softball Operations and then as the Director of Internal Operations. His primary responsibilities involved team travel, budgeting, accounts payable, external rentals, events, and on-campus recruiting.

Prior to his operational roles Forney held Baseball Coaching positions with IMG Academy, Miami(OH) University, the Hamilton Joe’s, and the Cincinnati Steam.

Forney earned a Master’s Degree in Kinesiology and Health from Miami University in 2020 and a Bachelor’s Degree in Finance from Xavier University in 2015. During his time at Xavier, he was a standout student-athlete, receiving multiple awards and recognitions during his four-year career. Forney was a 2014 All Big East Tournament Team selection, 2015 Second Team All Big East selection, and 2014 & 2015 All Academic Big East selection. In addition, he earned the 2015 Xavier University Sedler Award for Outstanding Male Student-Athlete.

Joe lives in Coral Gables with his wife Tori and their dog Penny.