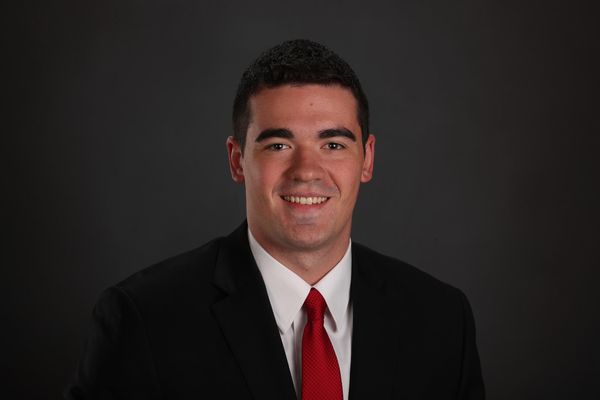 Prior to joining Miami, Halperin was the Associate Director of Athletic Ticketing at the University of Alabama. While with the Crimson Tide, Halperin was the primary ticket oversight for Baseball, Gymnastics, Women’s Basketball, as well as secondary responsibility for Football. This includes a major role in the sorting, allocation, and distribution of tickets for the 2018 College Football Playoff Semi-Final and National Championship Game. Before arriving in Tuscaloosa, Halperin also held roles in the athletic ticket office for Michigan State University and the University of Kansas.

A native of Kansas City, KS., Halperin graduated with highest distinction from the University of Kansas with a bachelor’s degree in Sport Management in 2016.