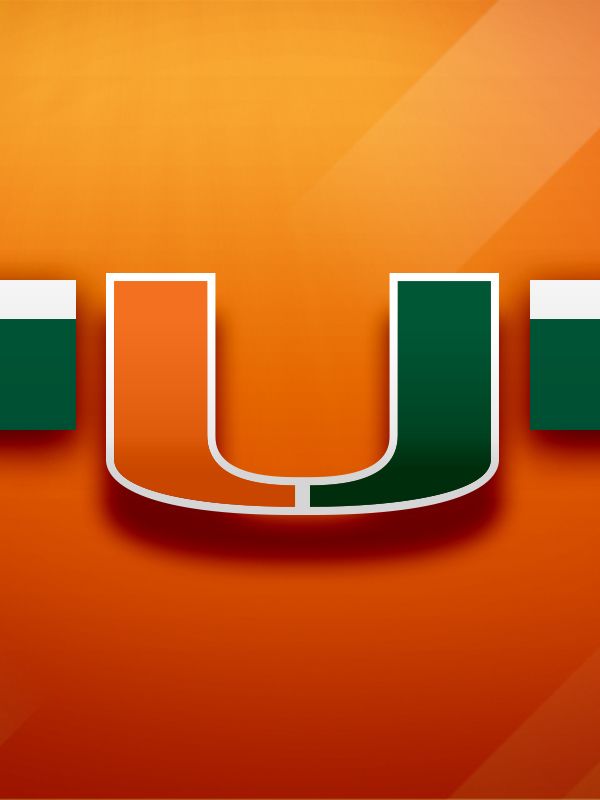 Prior to joining Miami, Osburn was the Assistant Athletic Director of Ticketing and Sales at the University of Wyoming. While with the Cowboys, Osburn was the primary ticket oversight for Football, Men’s Basketball and Wrestling. Prior to that, Osburn served in other various roles in the Wyoming Ticket Office in the four  years prior to his promotion.

A native of Johns Creek, GA., Osburn graduated from Oklahoma State University with a bachelor’s degree in Sport Media with a focus in strategic communications in 2017.