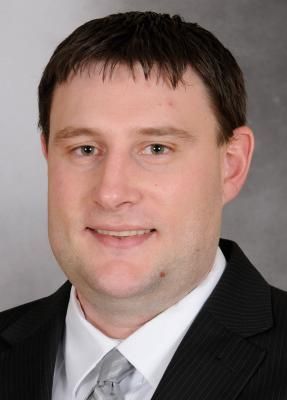 Brent Crank was promoted to Senior Associate Athletic Director for Ticket Sales and Marketing at the University of Miami in August 2017. He previously served as the associate AD for ticket sales and operations for three years after initially being hired as the assistant AD for ticket operations in July 2012.

Along with his duties in ticket sales and marketing, Crank is also the sport administrator for the Hurricanes’ golf team.

Prior to Miami, Crank spent the previous year as director of ticketing at University of Alabama, and possesses extensive experience across the college athletics landscape.

While a member of the Alabama administrative staff, Crank managed the daily operations of the athletics tickets office, oversaw gameday operations of the home football and basketball schedules, and coordinated season ticket renewals for Alabama teams.

Prior to his time in Tuscaloosa, Ala., Crank spent three years as the assistant athletic director for ticket operations at Marquette University. While with the Golden Eagles, Crank managed the entire ticket operation (consisting of season tickets, single games, mini-packs, student tickets and postseason tickets), implemented a variable pricing structure for men’s basketball that resulted in $5.3 million dollars in ticket revenue for the 2010-11 season, and helped increase overall ticket sales by 10 percent.