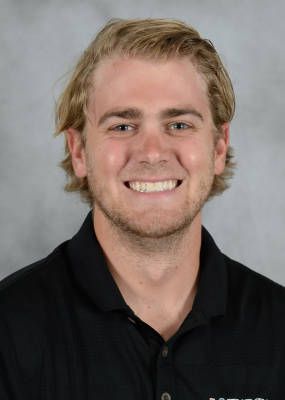 Brad Anderson is in his fourth year as an assistant director of equipment operations at the University of Miami.

A native of Weston, Fla., Anderson began his career at Miami as an equipment operations intern in 2014.

Anderson, who works directly with the Hurricanes Football program and also serves as the head of Olympic sports equipment, previously worked as an assistant equipment manager for the Pittsburgh Steelers of the NFL from 2012-2014.

Anderson was the head student equipment manager during his undergraduate career at Florida State. He graduated with his B.S. in sports management from Florida State in 2012.