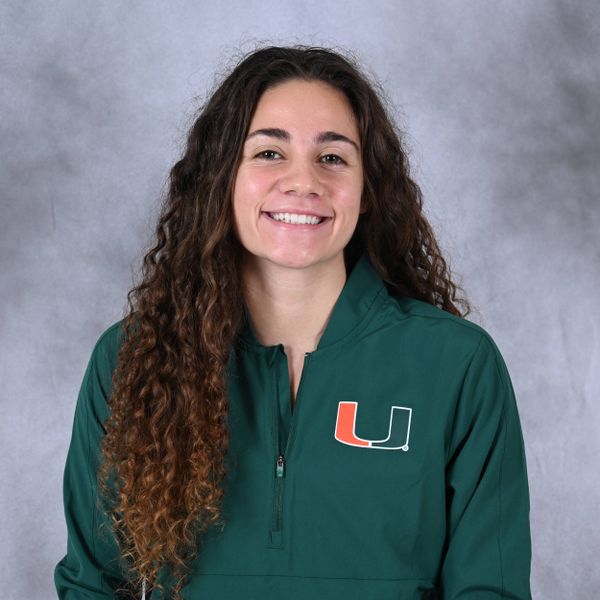 2020 Cross Country:  Did not finish a race during the cross country season.

Personal: Was the 2016 800m District and Regional Champion… Was the 2016 1A 800m State Champion… Was a two-time district, regional and 1A State Champion runner-up in the 800m during the 2018 and 2019 seasons… Named to the News Press All-Area First Team… Daughter of Lisa and Herbert Oliveira… Has three siblings, including twin sister Moriah on the track and field team.