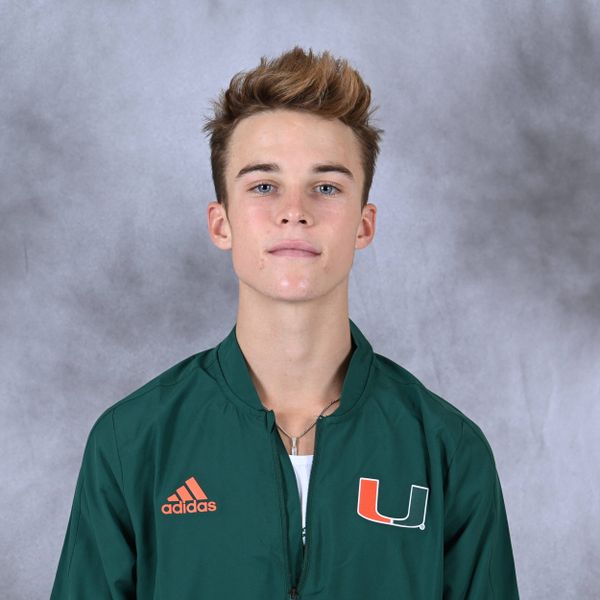 Personal: Son of Jaime O’Brien… has a twin, Conan, and two older twin brothers, Sully and Seamus… would like to work in the sports industry as a career… always has a cup of iced coffee prior to a meet… his dad, Steve, played linebacker at USC from 1974-78 when they won two Rose Bowls and a National Championship… his cousin, Connor, played linebacker at Washington from 2015-17.