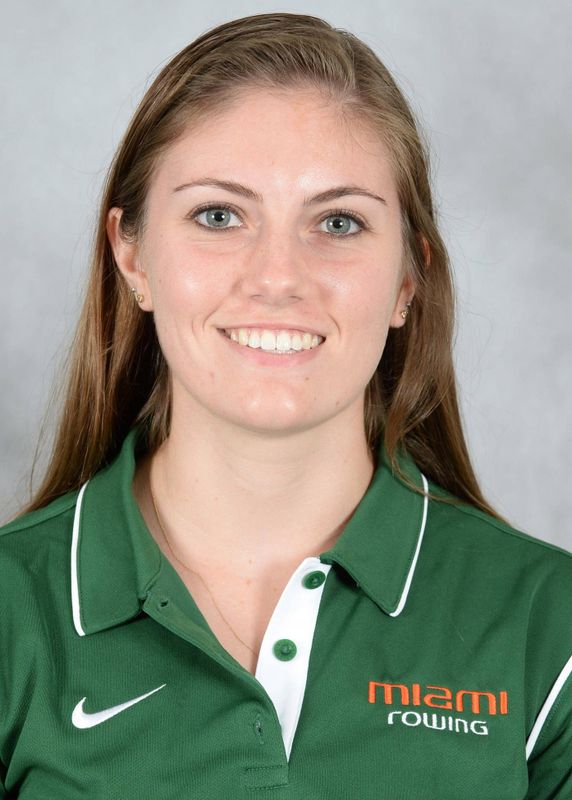 High School: Member of the track team and captain of the cross-country team her senior year