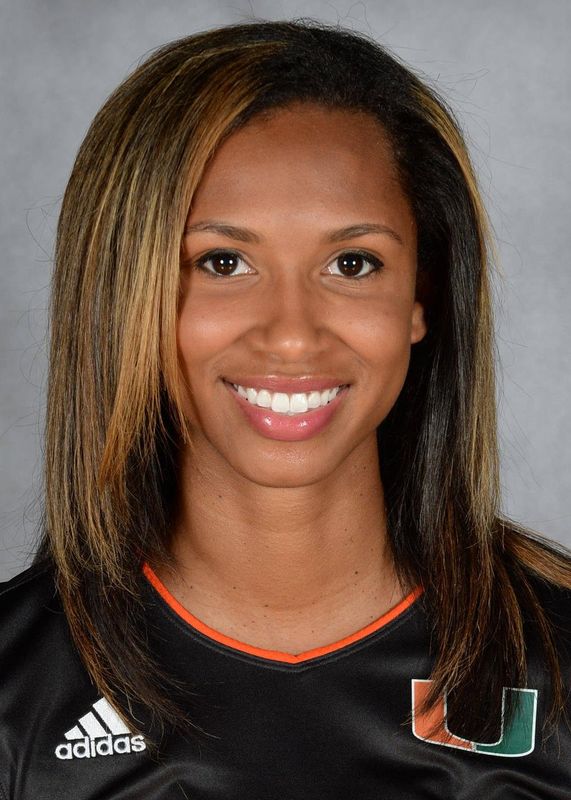 2014 (Junior): Appeared in 103 sets over 31 matches, making 29 starts … Finished season ranked second on the team wil 258 kills … Her 12 service aces ranked fourth on the Canes, while her 263 digs were third-best on the team …Had four double-doubles … Recorded season-high 18 kills, 15 digs, and season-best four blocks (one solo) vs Missouri … Tallied 10 digs, seven kills, four blocks, season-best two service aces and one assist in the victory against Boston College … Recorded a double-double in NCAA Tournament win over UCF, finishing with 14 kills and a season-high 18 digs … Had 12 kills and six digs against No. 8 Florida in the second round of the NCAA Tournament