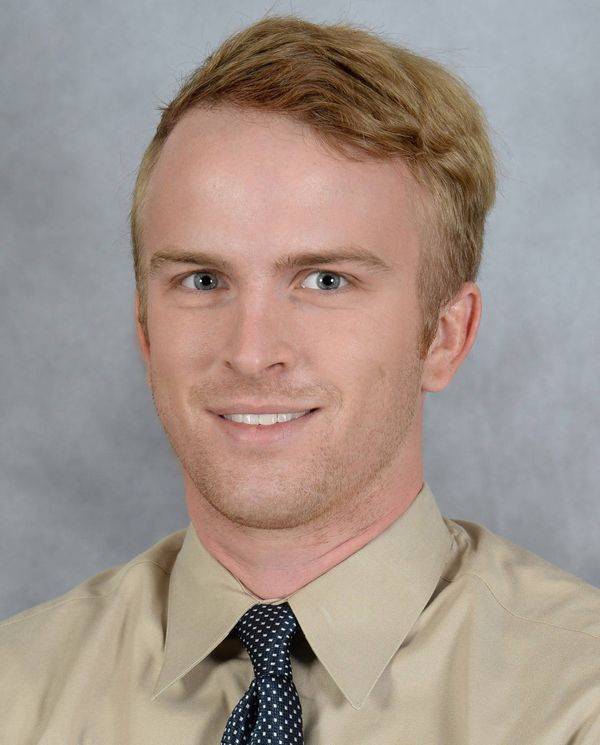 Stephen Marbert joined the University of Miami Athletics Department as an Account Executive in Ticket Sales in August 2015.

Prior to joining the Hurricanes, Stephen spent one year working with WME/IMG and the Miami Open (Sponsorship & Ticketing), as well as six months with International Speedway Corporation at the Homestead-Miami Speedway (Marketing).