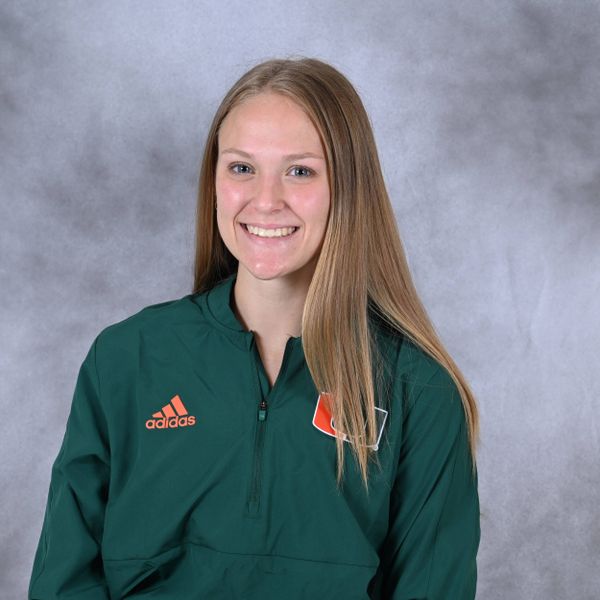 High School: Placed third at 2020 Indoor Track States in the DMR… crowned the 2019 Cross Country PIAA Class 3A Girls Team Champion… qualified to receive the E. Jerry Brooks Academic Excellence Award (District 3 Academic Award)… tabbed the Select Prep Female Athlete of the Year as a junior… finished first as a team at districts as a senior… selected to First Team All-State and All-Conference… crowned Regional Champions in out door track for the third year in a row as a junior… No. 2 at state in 1600 and No. 4 in the 800… No. 14 at state in cross country… ran a mile PR of 5:14.88… won the 2000m steeplechase at the Eastern Relays as a sophomore… finished third in the mile at States with a time of 5:15… placed ninth in the FootLocker NorthEast Championships as a freshman… part of Beta Club and Student Council as a sophomore and junior… named the class council treasurer as a freshman… part of class council as a junior.

Prior to Miami (Club): Qualified as a team for New Balance Nationals Indoor 2020.

Personal: Daughter of Christopher and Katina Hossfeld… has one older sister, Salem… pursuing a career as an orthopedic nurse practitioner.