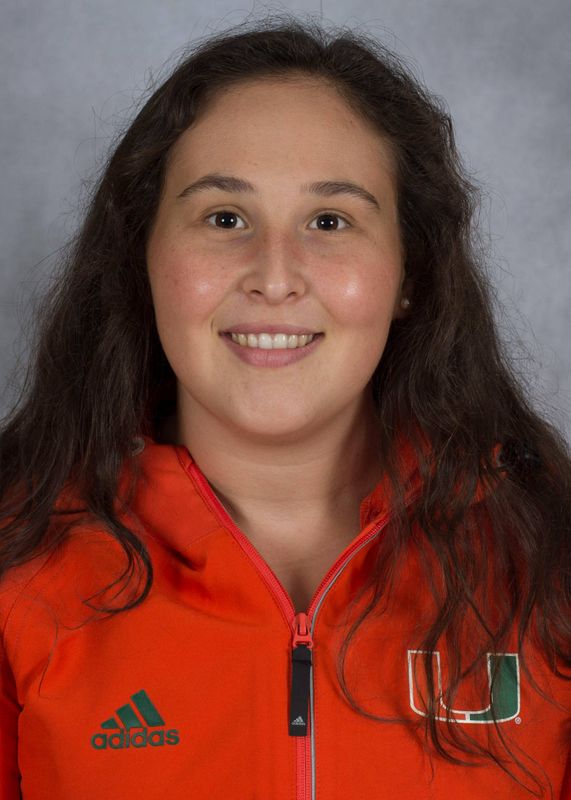 2016 Cross Country: Represented the Hurricanes at the FAU Invitational … Raced for the Canes at the Miami Duals

Prior to Miami: Chenkin is a relatively new rower who has extensive experience in another endurance sport: cross country running … She was a member of the cross country team at both Spanish River High School and at Guilford College … Chenkin, who will be a sophomore in the 2014-15 season, will look to use her endurance as she transitions from the land to the water.