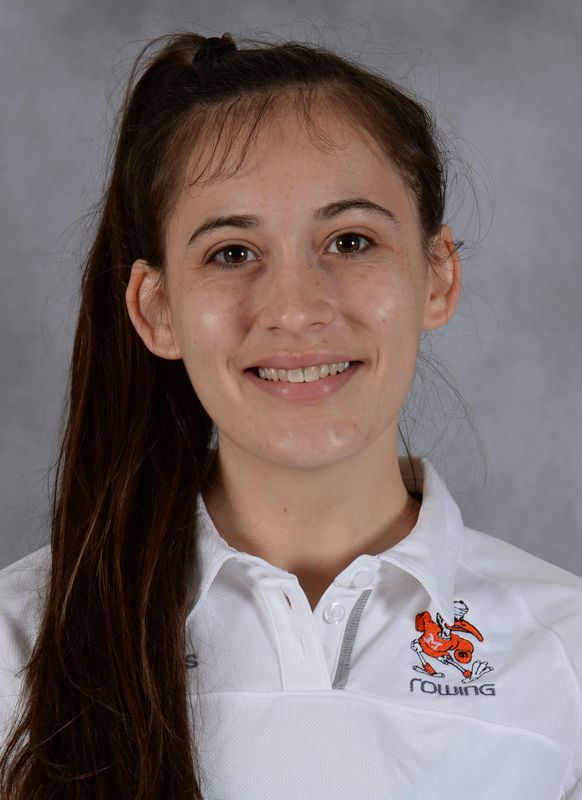 2017-18 On March 31st, in Sarasota, Florida, the Canes faced off against UCF and Wisconsin following a scrimmage the day before. The third Varsity 4 finished second to UCF in a head-to-head race with a time of 8:34.77. On April 28th, the Canes traveled to Austin, Texas to compete in the Longhorn Invitational. Miami had five boats competing in several heats prior to their final race of the competition. Miami’s Third Varsity Eight was fourth in the B final of its event with a time of 8:41.432.