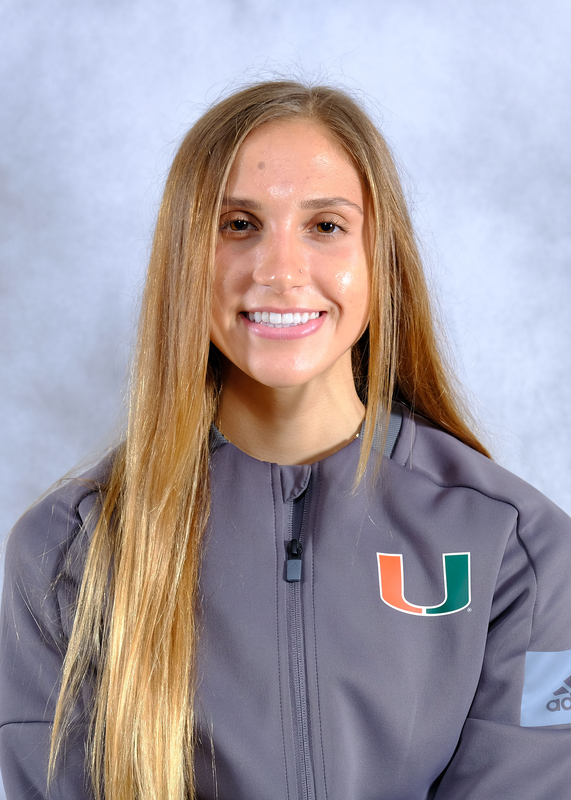 High School: Attended Bishop O’Connell and was part of the National Honors Society… played numerous sports, including competing on the varsity cross country team for three years, varsity track all four years and made the indoor varsity track team her senior year…  Was named the Track and Cross Country MVP her senior year and was the Female Athlete of the Year in 2018.

Personal: Daughter of Veronica and Tony Howard… Tony played soccer at St. Thomas University in 1985-86 and played in Canton, Ohio for the Invader indoor soccer team… Has a sister, Helena Howard (21) who attends the University of Texas at Dallas.