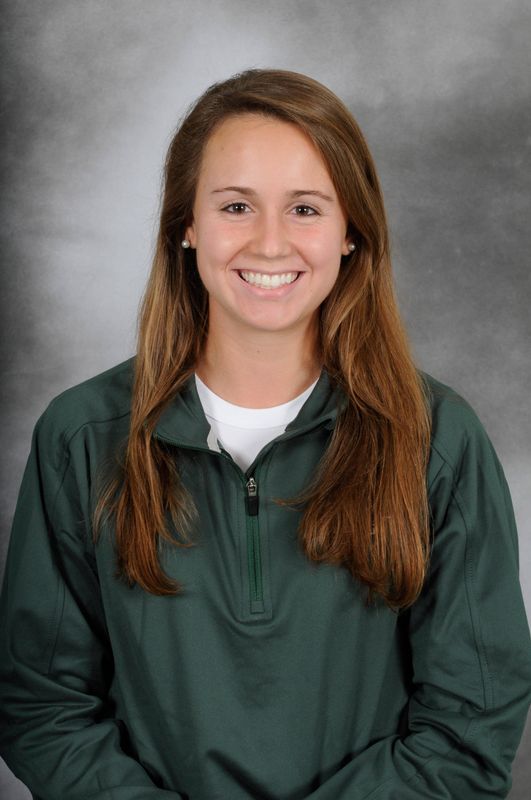 PRIOR TO MIAMI: Participated on the basketball and volleyball teams while at Concordia International School in Shaghai, China … Played on the Michigan Elite Volleyball club from 2009-10 … Graduated as National Merit Commended Scholar

PERSONAL: Majoring in Biomechanical Engineering … Aspires to become a doctor and go on Wheel of Fortune