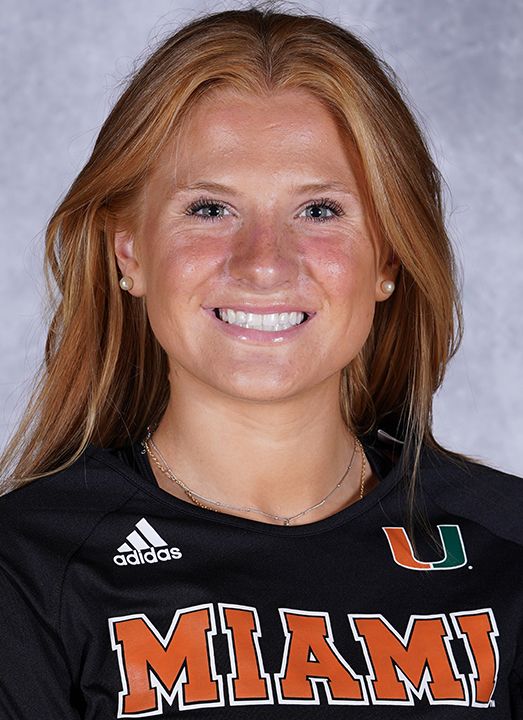 Prior to Miami: Four-year starter at libero … Team defensive player of the year each season … Team MVP as a junior and senior … Daily Herald All-Area designee as a sophomore in 2019 and a senior in 2021 … Two-time all-conference selection … Lake Forest All-Tournament First Team honoree as a senior … Totaled 1,403 digs, including 469 as a senior, as well as 122 kills and 82 aces in her career … Regional champion as a freshman and sophomore … Team went 84-42 in her career, including 33-6 in 2019 … Varsity tennis player as a junior, competing at the No. 1 spot in the lineup … Played for Adversity Volleyball Club.

Personal: Intends to major in education … Career goal is to be a second-grade teacher … Parents are Greg Moisio and Gina Marocco Moisio … Enjoys going to the beach … Chose Miami because of its location, great athletics and its school of education offerings.