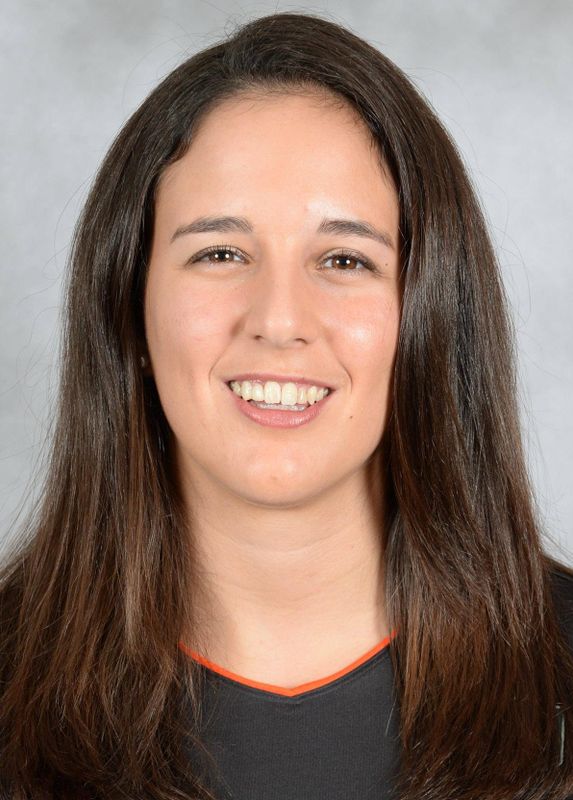 High School: Was the team captain and team MVP after helping Our Lady of Lourdes Academy to a 8A District 15 championship and appearance in the regional semifinals … Named first team All-Dade by the Miami Herald … Three-time Miami Herald Player of the Week during her senior season … Named AVCA Class 8A region 4 District 15 Player of the year … Recorded 298 kills, 187 digs and 39 aces as a senior for the Bobcats … As a junior, earned second team All-Dade after helping Lourdes earn the 8A District 15 championship and reach the regional semifinal … Played club volleyball for Voleimiami, helping them win the Fort Lauderdale Showcase and place fourth at the Florida Regionals

Personal: Full name is Michele Wolf Marenus …Daughter of Mitch Marenus and Lourdes Wolf-Marenus … Has one sibling, Laura … Intends to major in sport administration … Hobbies include beach volleyball, working out and reading … Was a member of the National Honor Society, National English Honor Society and Key Club in high school.