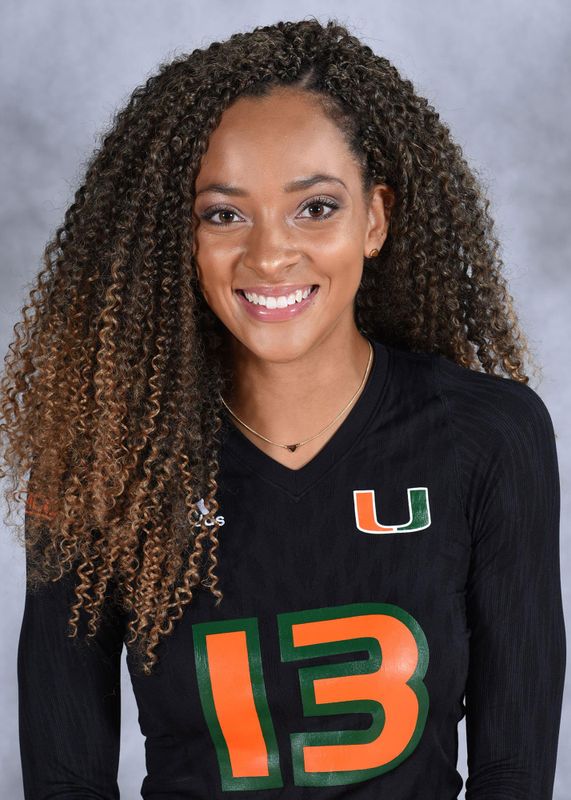 High School: Sullivan played three years of high school volleyball and she made a major impact on Rosary’s program. With the middle blocker on the roster, the Royals won back-to-back-to-back regional titles, paired with a conference title in 2016. Sullivan went from the Most Improved Player in 2016 to an All-Star Game selection and All-Star Game MVP in just one year, earning the honor to captain Rosary as a senior. She was named on the Scholar-Athlete list in each of her three seasons as a Royal.