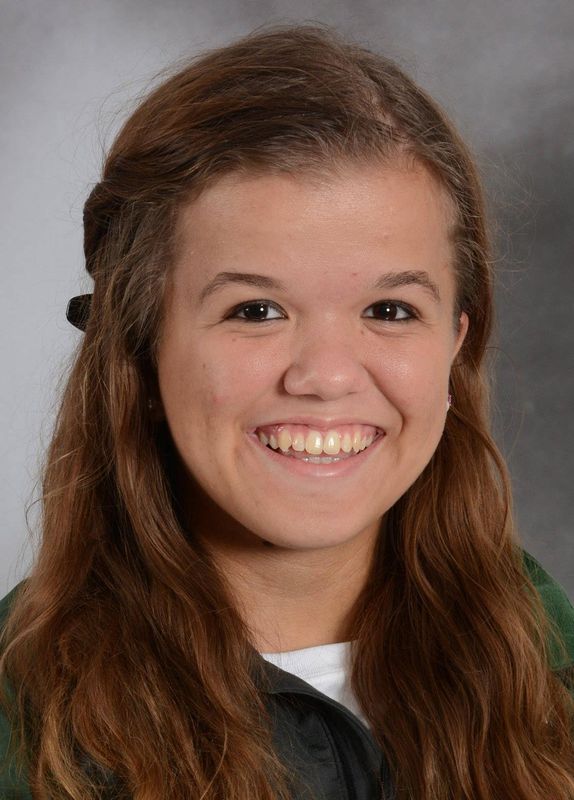 High School: Coxswain for the men’s teams at both Walt Whitman High School and Thompson Boat Center (Washington, D.C.) …Steered crews at some of North America’s premier regattas, including the Royal Canadian Henley Regatta, the Scholastic Rowing Association of America Championship, US Rowing National Championship and the Head of the Charles … Coxed medal-winning crews on the national stage for both Walt Whitman and TBC

Personal: Daughter of Thomas and Francine Barber … has one brother, Ian … Majoring in Health Science with a minor is computer science