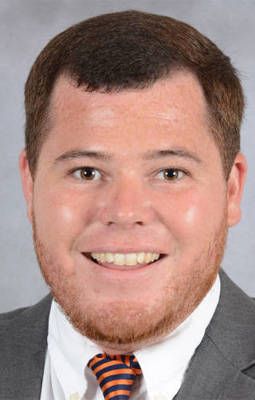 Logan Davis joined the University of Miami Athletics Department as Account Executive for Group Sales in June 2014. Davis came to Coral Gables from Arizona, where he was the Account Executive (Group Sales) for the Phoenix Suns and Phoenix Mercury during the 2013-14 season.

He is familiar with South Florida after spending more than a year with the Florida Atlantic Athletics Department as a Senior Sales Consultant for the Aspire Group. He also has college sales experience with Middle Tennessee (2011-12), the San Antonio Missions Baseball Club (2010-11) and the Louisville Bats Baseball Club (2009).

Davis graduated from the University of Louisville in 2008 with a bachelor’s degree in sport administration.