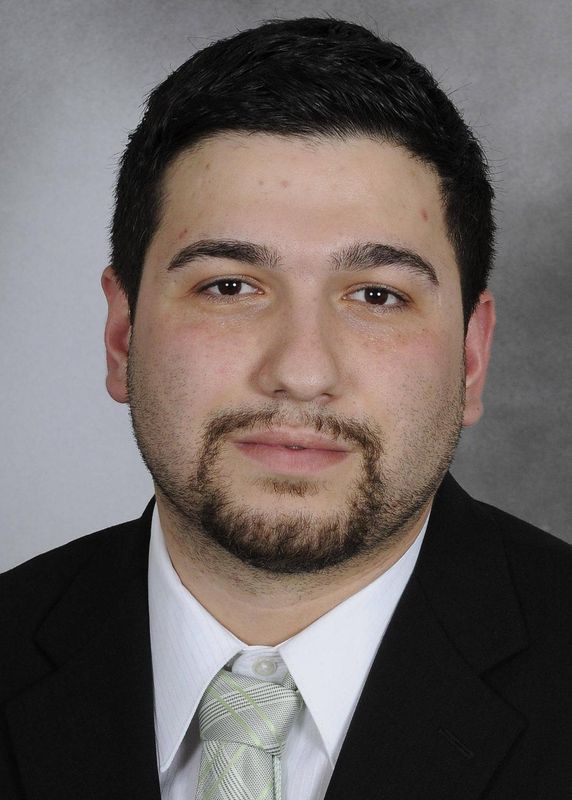 Jonathan Gombinski was promoted to Assistant Director of Development on March 7, 2014, after joining the Hurricane Club as the Donor Relations Coordinator. In 2011, he worked for the Hurricane ticket office as a ticketing assistant.