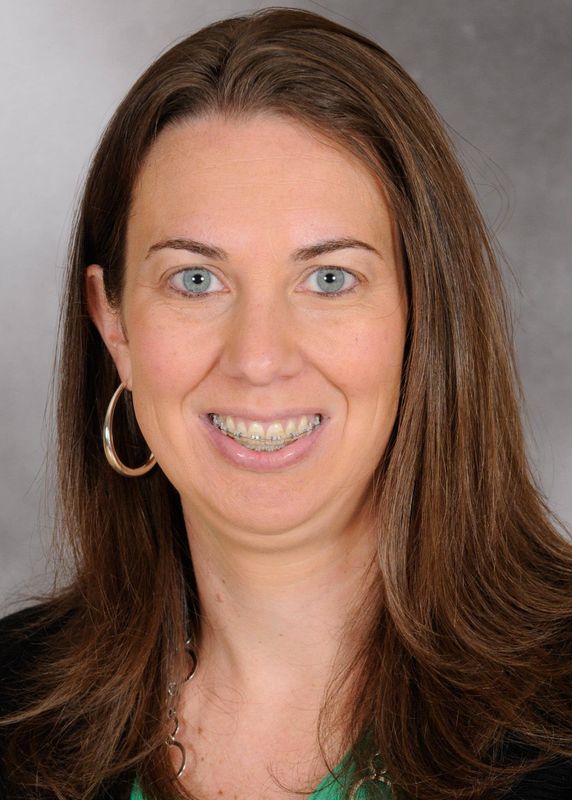 Jennifer Strawley joined the University of Miami on June 18, 2012 and currently serves as Deputy Director of Athletics and Senior Woman Administrator.

As a member of the department’s executive leadership team, Strawley provides strategic direction for the department and assists the Athletic Director with the day-to-day operations.   She is the sport administrator for football, women’s basketball and women’s tennis.  She leads the department’s strategic planning initiatives, policy development and implementation, coordination of department and coaches meetings and gender equity and inclusion initiatives.  Strawley oversees the areas of sports medicine, student-athlete drug testing, academic services, compliance, student-athlete development, and serves as a liaison to various campus groups, as well as to the ACC and the NCAA.

Strawley played a key role in the hiring of head football coach Mark Richt, serving on the selection committee.  In addition, she was instrumental in the development of Miami’s Celebration of Women’s Athletics and spearheaded the Department’s “It’s on Us Campaign.”

Prior to UM, Strawley concluded her second tour with the NCAA as the Director of Academic and Membership Affairs. In this role, Strawley was instrumental in providing leadership in the areas of academic governance and development of academic policy. She was the staff liaison to the NCAA Division I Committee on Academic Performance and the NCAA Division I Academic Cabinet. Strawley served on the senior management team and was involved in a variety of other internal operations, including coordinating the internal operations for the department’s senior management team.

Strawley rejoined the NCAA after serving as the Associate Athletics Director for Intercollegiate Sport Programs and Senior Woman Administrator at Columbia University from 2007-10. While at Columbia, she oversaw numerous varsity sport programs including football and was the athletics program liaison for gender equity and diversity initiatives. Strawley was a member of the department’s Executive Management Team.

Prior to her tenure at Columbia, Strawley was the Director of Membership Services and Student-Athlete Reinstatement at the NCAA. In this role, she provided oversight of the student-athlete reinstatement process and was instrumental in the implementation of the student first philosophy. Strawley served as a liaison to numerous NCAA committees and task forces, including the NCAA Divisions I, II and III Student-Athlete Reinstatement Committees, the NCAA Olympic Sports Liaison Committee, and the working group appointed to review trends in initial eligibility.

Strawley first joined the NCAA in 1998 as an enforcement services intern. She is a 1998 graduate of the University of Pennsylvania where she earned her Bachelor of Arts degree in history. During her time at Pennsylvania, she was a two-year captain for the Quakers’ softball team.  Strawley was inducted into the William Tennent High School Athletics Hall of Fame in January of 2014.