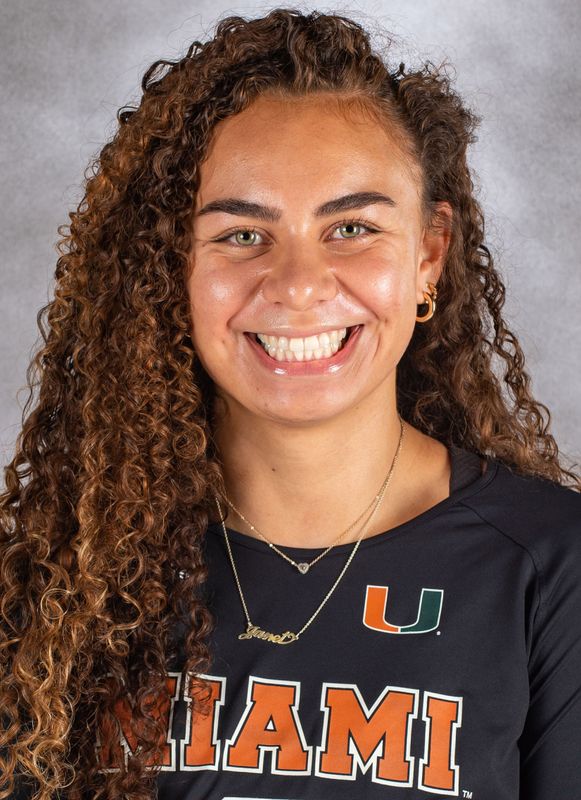 2018 (Sophomore/Southern Utah): Finished her final season with the Thunderbirds with Big Sky All-Conference Second Team honors after playing in 112 sets, averaging 4.03 kills per set and totaling 451. Tied SUU’s single-game all-time kills record with 30 in a match against Northern Colorado. The outside hitter also finished with the second most aces with 22 and added 276 digs at SUU.

2017 (Freshman/Southern Utah): Tallied 239 kills, the third-most on the team for the Thunderbirds, while recording 121 digs.