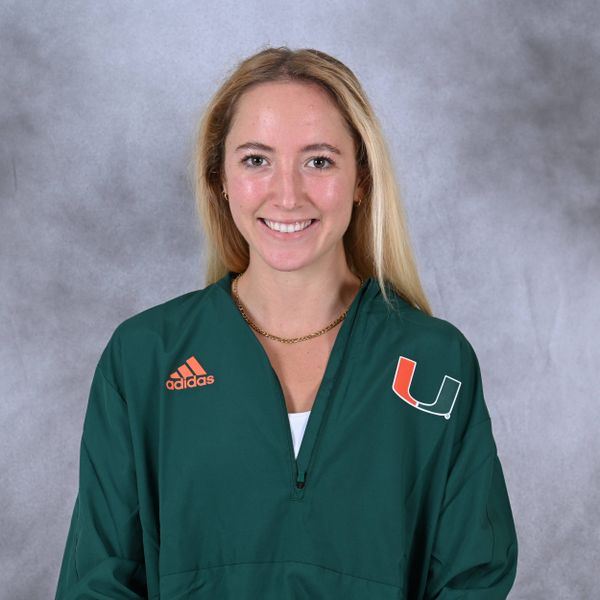 2020 Cross Country: Recorded a 23-second personal-best time in the women’s 6K at the Mountain Dew Invitational… Registered another personal-best time in the 5K at the FSU Invitational with a time of 18:21.4… Broke into Miami’s top 10 list in the women’s 6K at the ACC Cross Country Championships with her time of 22:04.7, ranking eighth in Miami history.

2020 Outdoor: Outdoor season was canceled due to COVID-19.

Personal: Daughter of Cathryn and Pierre Langlois… Brother, Jack, attends Montana State University… Was named to the Academic Honor Roll and All-Academic Conference all four years in high school and was named Illinois State Scholar in 2017… Earned All-Conference honors all four years in high school in both cross country and track and field… Named to the All-Regional team in 2016 and All-Sectional team in 2015-17… Sectional Champion in the 800m in 2017 and 4×800 Conference Champion in 2017…