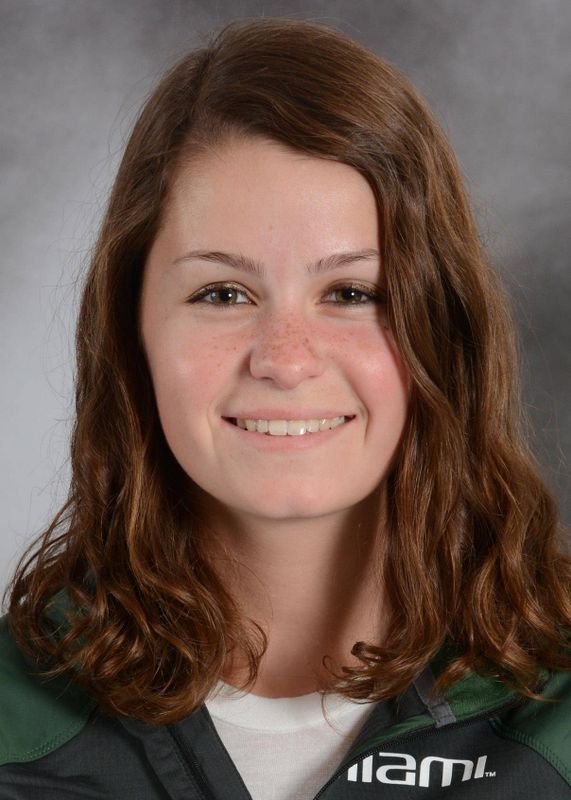 Personal: Parents are Michael and Julia Eidelman …. She enjoys writing and graphic design in her spare time … Majoring in journalism