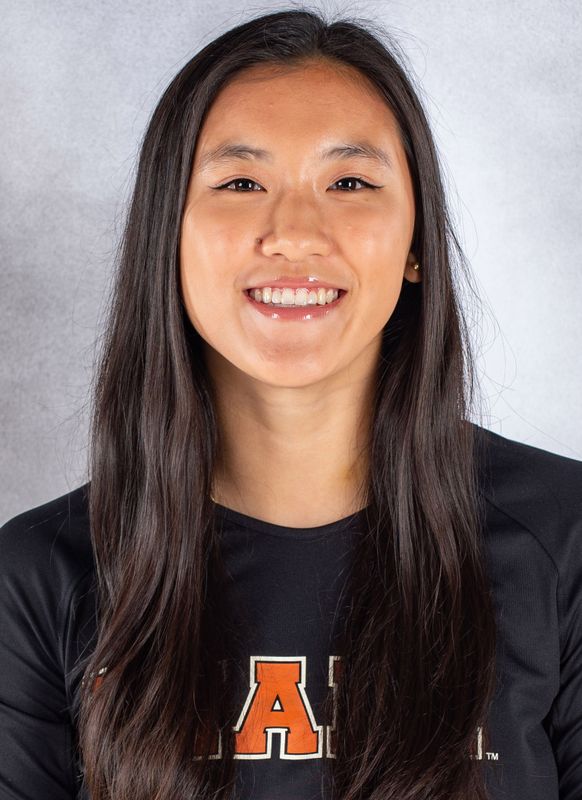 High School: Damon joins the Canes after making history at Gulf Coast as the Sharks’ all-time digs leader (1,040) and the first-ever four-time district champion in the program’s history (2014-17), earning all-conference honors in each of her four seasons. Damon has excelled on both ends of the ball, contributing 923 kills, 110 aces and 48 blocks in her career at Gulf Coast, earning the conference’s Best Offensive Player in 2015 and Best Defensive Player in 2016. A Sharks captain in her senior year, Damon also played six years for the USA South Volleyball junior team, captaining the Premier Purple squad in the last four of them.