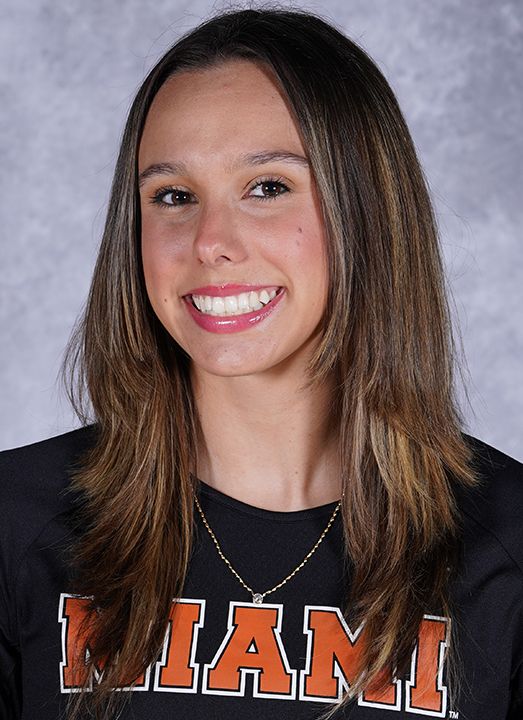 Prior to Miami: Four-year varsity letter-winner as an outside hitter … Three-time Miami Herald All-Broward County honoree … Sun Sentinel 2019 Player of the Year … Served as a team captain … Posted 363 kills, 119 digs, 43 blocks and 27 aces as a senior, hitting .238 and leading her team to a 21-6 record … Totaled 803 kills in her prep career … Won a district title … Competed on the track & field team as a senior … Principal’s honor roll and Spanish Honor Society member … Played for Tribe Elite Volleyball on the club circuit.

Personal: Intends to major in biology … Career goal is to be a doctor … Parents are Luis and Marti Tejada … Enjoys going to the beach and spending time with friends and family … Chose Miami because of the weather, her fit with the players and staff and the challenge it poses both athletically and academically.