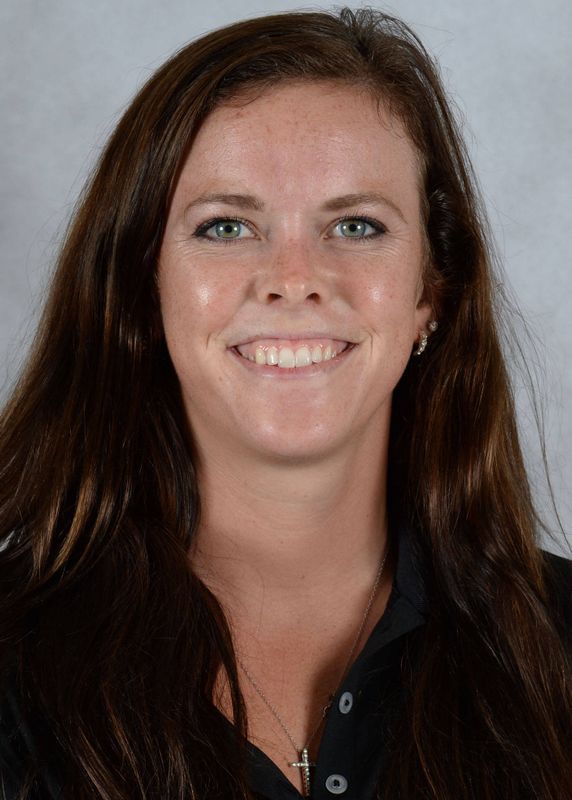 Cheyenne Cousineau was named the travel operations coordinator for the University of Miami in March 2017. Cousineau is responsible for coordinating travel, including hotels and buses for Miami’s athletic teams. In addition, she works with the Associate AD of business operations to ensure day-to-day execution of department goals.

Prior to her current role, Cousineau was the director of swimming & diving operations for the Hurricanes from August 2016 – March 2017 and director of diving operations from November 2015 – August 2016. In those roles, she coordinated all team travel. Additionally, she collaborated closely with athletic administrative, compliance, medical and academic services staffs to ensure compliance with NCAA regulations by diving student-athletes and coaches. Cousineau was also responsible for inventorying practice and competition film.

The Temperance, Mich., native is set to graduate in August 2017 with her master’s degree in sport administration from UM. Cousineau also holds a bachelor’s degree from UM, where she majored in psychology and minored in sports administration.

Cousineau was on the diving team while an undergraduate student at UM. She was named an All-American twice – as a senior at UM and as a redshirt sophomore at Ohio State. During her senior season, she earned a bronze medal at the 2015 NCAA Swimming & Diving Championships. In addition, Cousineau was a 2015 CSCAA Scholar All-American. Cousineau spent a year training for the 2016 Olympics before officially retiring from the sport at the 2016 U.S. Olympic Trials.