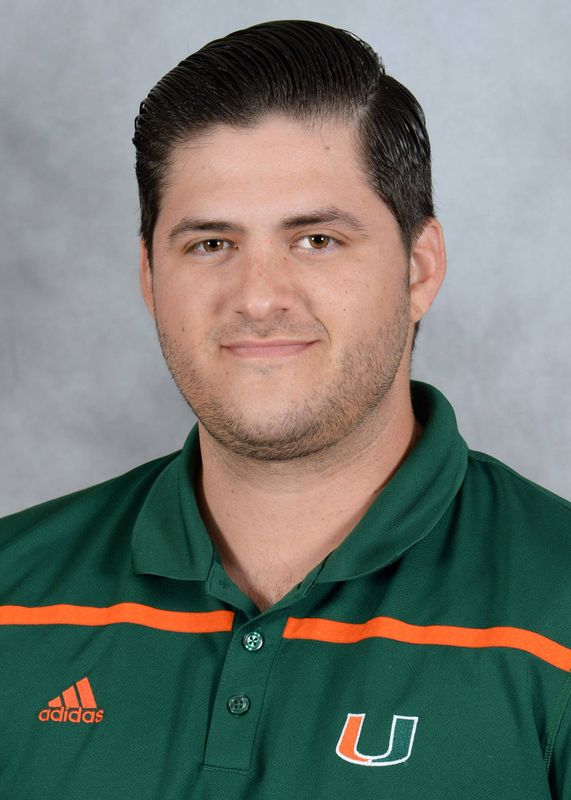 Cesar Ferreiro serves as an account executive for ticket sales in the UM athletic department, a position he began in November of 2015.

Prior to joining the Hurricanes ticket sales staff, Ferreiro worked with the Miami Marlins as a member of the community outreach staff.