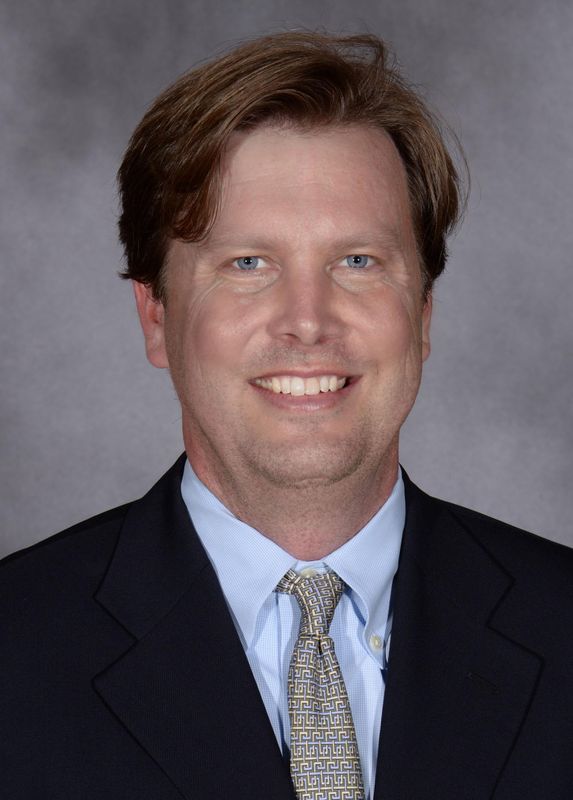 The University of Miami Athletic Department announced the hiring of Carter Toole as Associate Athletic Director for Communications and Digital Strategy in November 2016.

Toole oversees the communications and digital departments and also assists with publicity for the football program and head football coach Mark Richt.

Prior to entering the agency business, Toole worked in the National Football League for nine seasons with four teams. After public relations stints with the Green Bay Packers, Tennessee Titans and Tampa Bay Buccaneers, he joined the Houston Texans as the club’s first Director of Internet Services & Publications. He was part of the Texans’ communications staff that won the Pete Rozelle Award in 2004 as voted on by the Pro Football Writers Association of America. Toole has also worked eight Super Bowls as a member of the NFL’s media relations staff.

Toole started his sports communications career in the media relations offices at Arizona State University and the University of North Carolina at Chapel Hill, where he earned his bachelor’s degree.