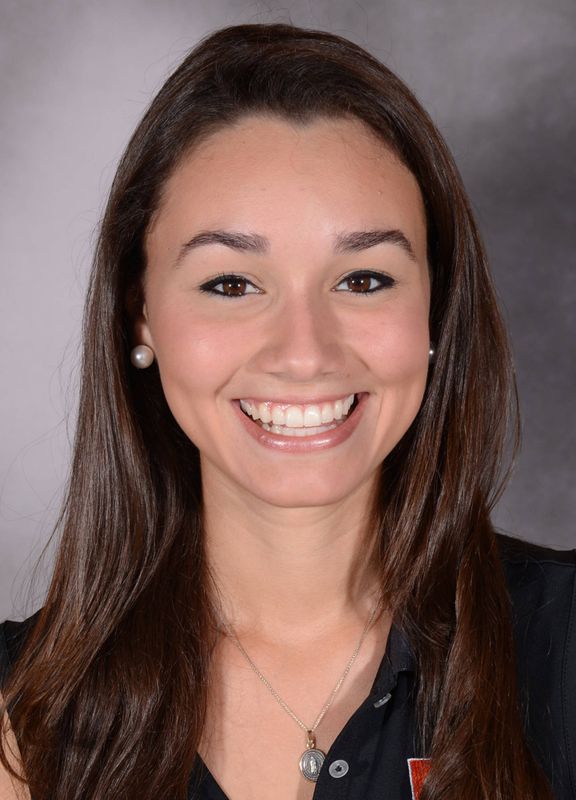 2013-14 (Senior): Inducted into Iron Arrow Honor Society in December 2013 … Made season debut at Florida Challenge in spring opener … Competed as individual … One of three Canes to tie for 27th at 9-over 153 … Competed as part of Miami’s second team at Hurricane Invitational … Tied for 77th at 22-over 235.

2010-11 (Freshman): Competed in all 10 events for Hurricanes, notching 78.27 stroke average … 10th-best stroke average among ACC freshmen … Recorded two top-10 finishes … Made collegiate debut at Cougar Classic, shooting 74 in final round… Placed in tie for eighth at Palmetto Intercollegiate with season-best score (219), including career-low round of 69 to start… Opened spring with ninth-place finish at JU Classic.