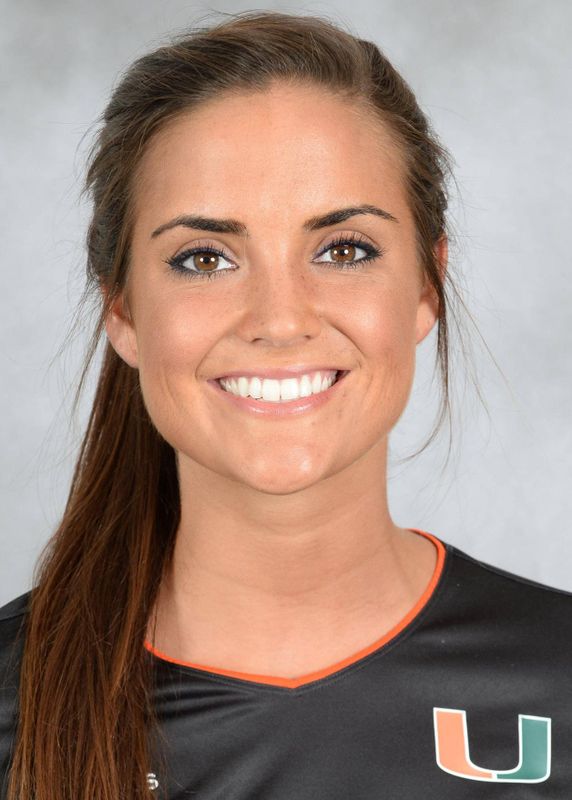 2014 (Junior): Saw action in 20 sets over 13 matches, making one start … Had 16 assists and a service ace in win over Florida Gulf Coast … Distrubted 24 assists against TCU … Distributed five assists in victory over Ball State … Tallied 6 assists, two digs and a kill in  victory over Notre Dame … Tallied eight assists and a dig against Duke … Distributed five assists, two digs, and one service ace in the victory against Syracuse

High School: Led her Cardinal Gibbons High team to a 25-2 record in 2011, a year in which they spent most of the season ranked nationally in the Top 25 by ESPN … helped her team advance to the Class 4-A semifinals … four-year letter winner.