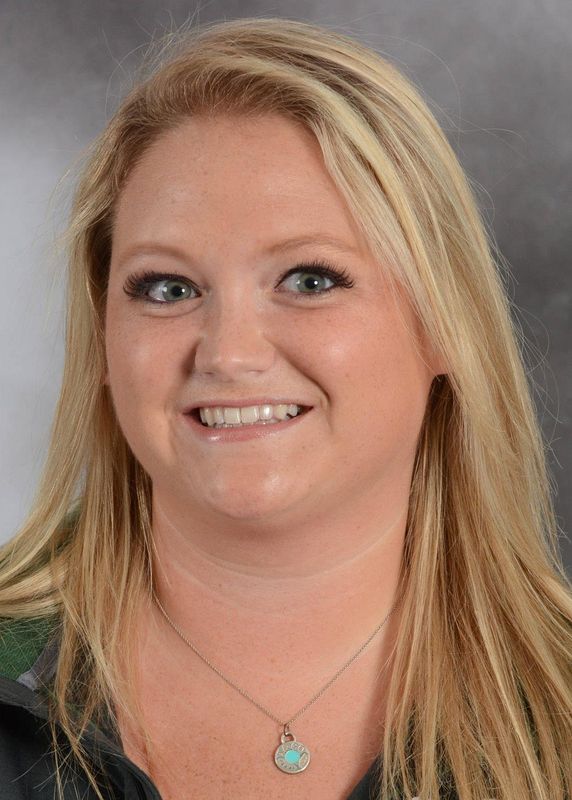 2010-11: Rowed the Novice 8+ squad at the Knecht Cup to a fourth place finish in the grand final.

Personal: Daughter of Barbara and Brad Vedros … Majoring in exercise physiology … Wants to be an oral surgeon or orthodontist.