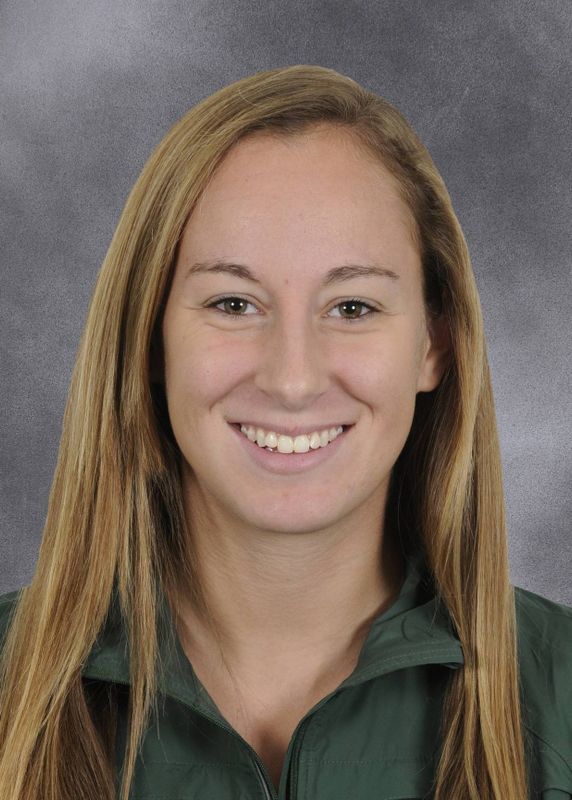 2012 Cross Country: Competed in a total of four races… Ran a 21:39.94 at the USF Bulls Cross Country Invitational… Finished out the regular season at the Paul short Run and UCF Black & Gold Invitational with times of 25:02 and 24:56…Ran in the ACC Championship 6k and finished with a time of 25:02.4

2010 Cross Country: Competed in both the 5k as well as 6k challenges and had season-best finishes at the Greater Louisville Classic with a time of 19:45.49 and ACC Championships with a time of 24:23.4, placing fourth in both races

2010 Indoor: The Hurricanes’ top miler, finished with the four best times on the season, with her best time of 5:24.55 coming at the Tyson Invitational… Her best 800m run time of the season came at the Carle/Health Alliance Invitational at 2:30.79… Her lone attempt in the 1,000m run resulted in a time of 3:04.67 at the National Open

2009 Cross Country: Competed in the Greentree Invitational, finishing the 5k course in 20:33.91

Personal: Daughter of Theresa and William, has one younger brother, Dylan (17)… Chose Miami over George Washington, Delaware, Penn State and St. Joseph’s… Enjoys cooking, reading and anything outdoors… A Psychobiology major with career aspirations to be a physical therapist