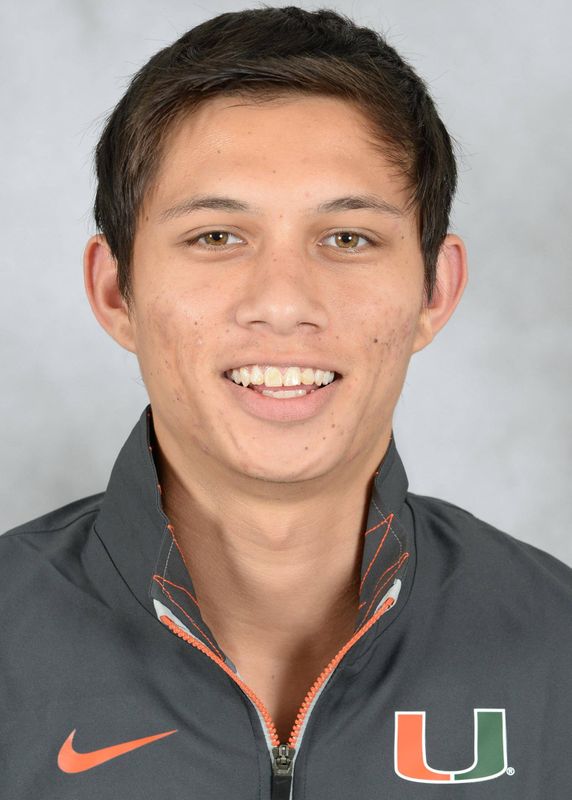 2013 Cross Country: Competed in six races for the Hurricanes, including the NCAA Regional Championships